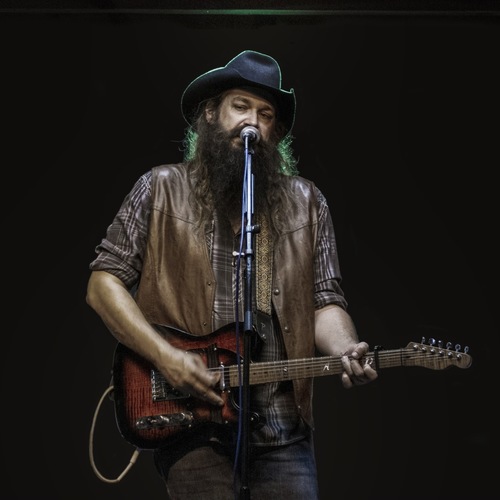 Coyote is excited to have national touring artist Ward Davis back again this Summer!

American Singer/Songwriter from Monticello, Arkansas by way of Nashville, Tennesse, Ward Davis has had songs recorded by Trace Adkins, Willie Nelson, and many more. Most recently, Ward Davis co-wrote “I’m Not The Devil” with Cody Jinks, with whom he subsequently toured nationwide.