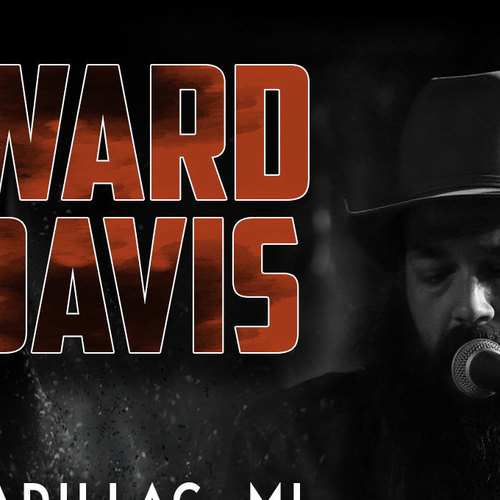 Myron Elkins and the Dying Breed will be opening at 8:00. Ward will hit the stage at 9:30!