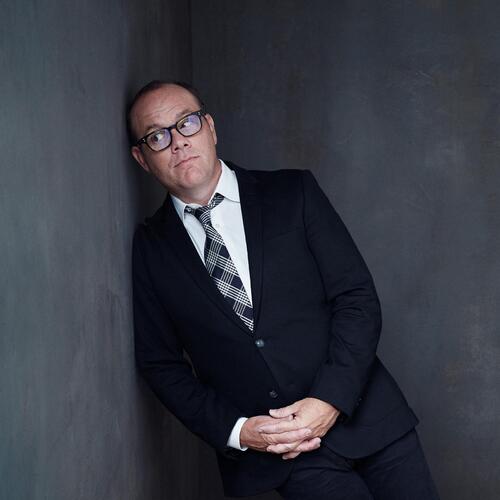 With more than 20 years as a stand-up comedian, Tom Papa is one of the top comedic voices in the country. Papa has had four hour-long stand-up specials, including the wildly successful Netflix Original “Tom Papa: You’re Doing Great!” His other critically acclaimed specials include “Human Mule,” “Freaked Out” and “Tom Papa Live in New York City,” two of which were directed by Rob Zombie. He’s a regular guest on “The Joe Rogan Experience” podcast and hosts his own podcast series, “Breaking Bread with Tom Papa.” Papa hosts the daily Netflix radio show “What A Joke With Papa And Fortune” on SiriusXM’s Netflix Channel. He also hosts the hit SiriusXM show “Come to Papa,” with residencies at Largo in Los Angeles and The Village Underground in NYC.

A contributing writer to New Yorker Magazine, Papa has released two books and has been a recurring performer on “Live From Here” (formerly “A Prairie Home Companion”) and NPR’s “Wait, Wait…Don’t Tell Me!” He hosted his own Food Network TV series, “Baked,” and starred opposite Lily Taylor in the film “Paper Spiders” and opposite Matt Damon in “The Informant.” He appeared alongside Michael Douglas and Matt Damon in the HBO film “Behind the Candelabra,” hosted the NBC series “The Marriage Ref,” and had a recurring role opposite Julia Louis-Dreyfus on the CBS series “The New Adventures of Old Christine.” Papa also starred in his own NBC series, “Come to Papa.” 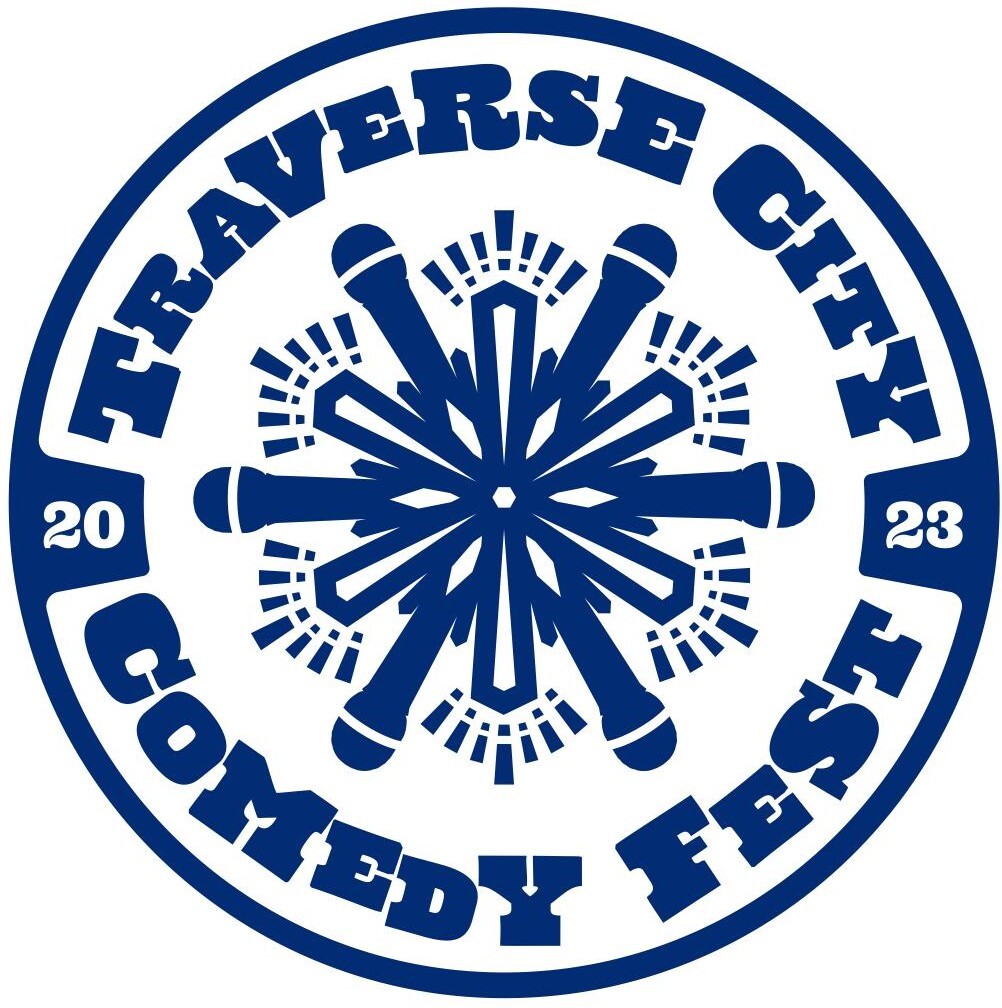