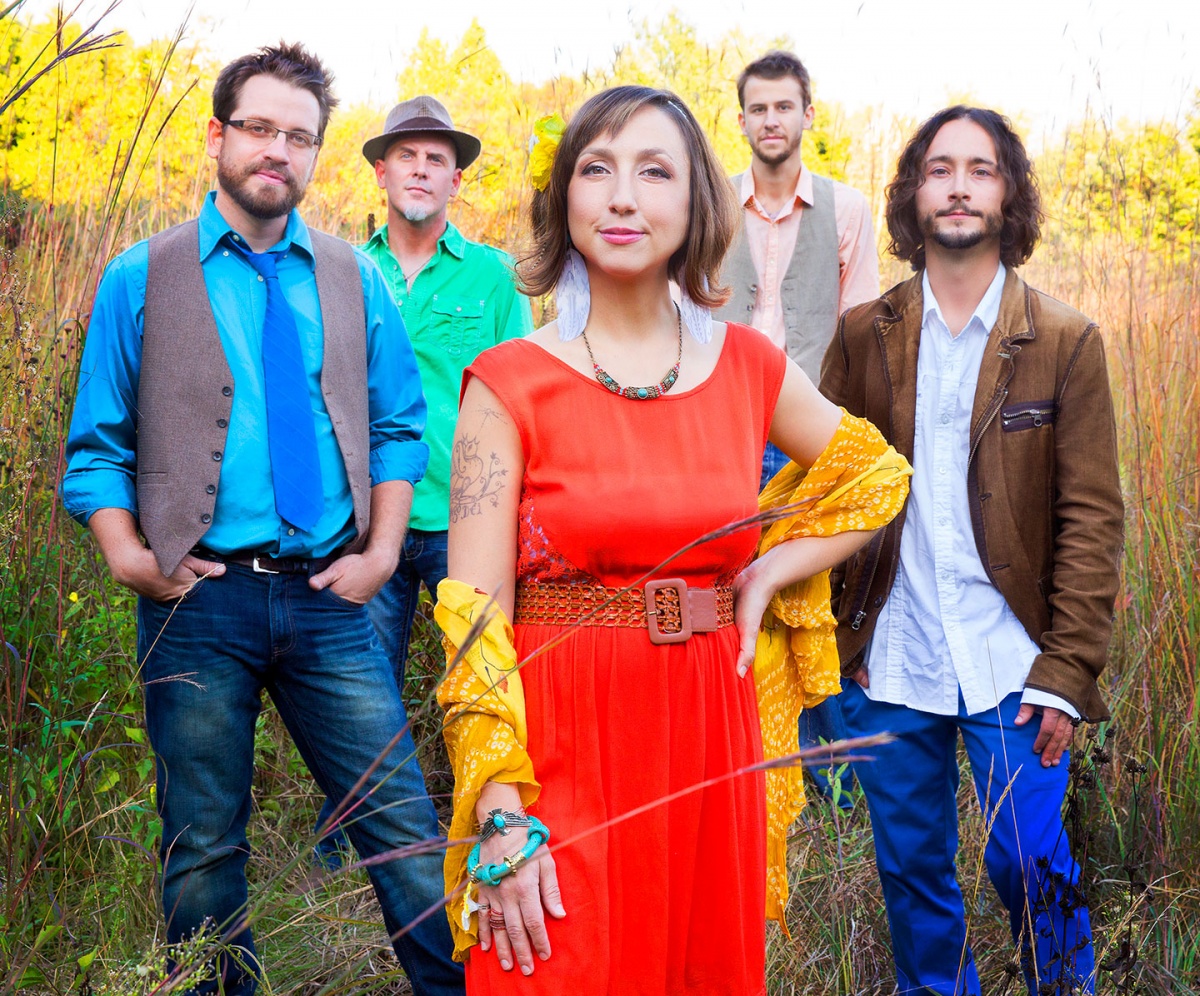 Gopherwood welcomes back one of Michigan's favorite bands, The Ragbirds. It's been far too long since they've graced our stage and we are thrilled to bring them back to our stage in Cadillac. You won't want to miss this show.

Hook-laden pop with a kaleidoscopic array of worldly influences, The Ragbirds exhibit a gleeful disregard for contemporary folk-rock convention.

With a new live album entitled ‘We Belong To The Love’ released on Valentines Day 2013, this up-and-coming Michigan band has been traveling the country with their “infectious global groove” gathering a passionate grassroots fan base of all ages.

How do you capture the energy of a Ragbirds live show? The positive vibes, high energy, infectious beats, sweat fueled dance floors, and moving introspective lyrics? A tough task, but after 7 years and nearly 150 shows a year, these far traveled road warriors were set to release the much requested live album. A release for the fans, The Ragbirds delivered with 12 songs recorded over two nights in September 2012 at rowdy shows in Grand Rapids, MI at The Pyramid Scheme and favorite hometown hangout The Blind Pig in Ann Arbor to capacity crowds. ‘We Belong to the Love’ gave fans an early sneak peak at two unreleased new tracks ‘Lucky Rhythm’ and ‘We Belongto the Love.’

The five-piece project is clearly built around the multi-talented Erin Zindle, who is proficient in a variety of stringed instruments. She is the songwriter and front woman of the band, skillfully switching between violin, mandolin, accordion, banjo and percussion, all while dancing. Zindle wears an infectious smile and a positive message, always spun through a poetic loom. Surrounding Zindle’s earthy-sweet voice is the whirlwind of a guitarist T.J. Zindle, dynamic bassist Dan Jones, drummer Jon Brown, and standout percussionist Randall Moore.

“It’s folk-rock music at the heart of it”, says Zindle, who started the band with her husband, percussionist Randall Moore, “but I’m influenced and moved by sounds from all over the world”. This interest in world music came first from her own roots. With two Irish grandmothers, the young violinist struck ancestral gold when she discovered Celtic fiddling as a teenager. At this same time the music of artists like Paul Simon, Rusted Root, and Peter Gabriel stirred up a deeper longing, bringing distant ethnic sounds into her small suburban Buffalo, NY bedroom. She began seeking out the source of these sounds and her love for travel and world music became a life-long passion.

Zindle and Moore began their relationship busking on the streets of Ann Arbor with Celtic and gypsy fiddling over tricky beats of tambourine, Middle-Eastern doumbek and tabla. In 2005 the duo gathered three band mates and began to record Erin’s original songs. This recording was released a few months later as The Ragbirds debut album “Yes Nearby”.

2007′s travel-themed “Wanderlove” was Homegrown Music Network’s #1 selling album in the fall of 2008. Erin’s brother, guitarist T.J. Zindle, joined the band in 2008 and brought a grittier rock-n-roll edge to The Ragbirds’ sound while multiplying the band’s stage energy. The 2009 international release of “Finally Almost Ready” saw the band invade Japan with the single “Book of Matches” reaching #1 on the charts in Osaka. In 2010, The Ragbirds reached yet another milestone in their young careers when they independently marketed and sold their 10,000th album. 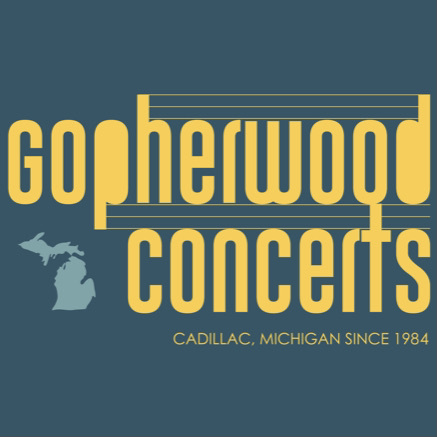