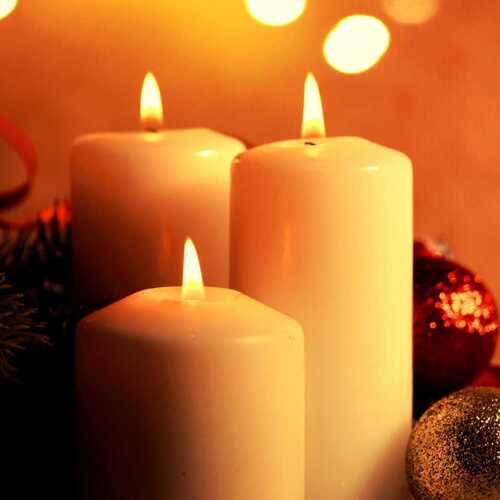 Erickson Center for the Arts/ The Pine Performance Center presents

Karen Beacom has been teaching for the Soo Theatre since its inception in 2005 and produced and directed the first fully staged production with orchestra in 2006. A 2003 Upper Midwest finalist in the Metropolitan Opera National Council Auditions, Karen also placed first in the Classical Singer Emerging Artist competition in Philadelphia in 2005. Karen has performed dozens of leading roles in opera and musical theater, with performances in the United States and abroad. Karen holds a Master’s Degree in Vocal Performance from the University of Nebraska-Lincoln where she studied under Metropolitan Opera Mezzo-Soprano, Ariel Bybee. A student of Bybee’s in New York City, Karen followed her mentor and teacher to earn her degree in the field of opera. Karen previously earned a Bachelor’s Degree in Harp Performance from DePauw University.

Maggie Twining has lived most of her life in the great Upper Peninsula of Michigan. She began playing cello at age ten, double bass and violin at age twelve. She attended Michigan Technological University for two years before transferring to Northern Michigan University to obtain a Bachelor of Arts in Music Education. While in high school and college, she studied with Laura Deming of the Chicago Lyric Opera House and Tracy Geissler. After graduating and teaching a year of general music and beginning orchestra in the public school, her family relocated to the Copper Country where she has been teaching cello and violin and has been director of the Preparatory Strings (Beginning Orchestra) and the Keweenaw Youth Symphony Orchestra for the past ten years.