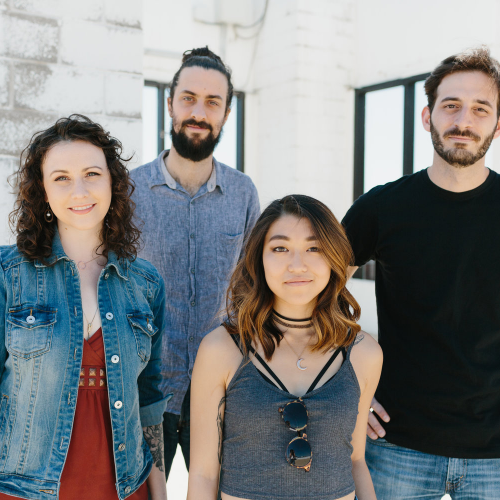 In Japanese folklore, the crane wife is a bird disguised as a woman who spins fine silks from her own feathers, until her identity is discovered. The Crane Wives spin fine songs from whole cloth, and you will never want the melodies to leave your head. The band came together in 2010 in Grand Rapids, Michigan, and immediately began gathering a following with intricate melodies, sister-harmonies, and compelling songcraft. Initially part of the indie folk boom, their sound has grown and broadened with each new recording till categorization becomes difficult: rock, pop, folk? Just call it really good music.

Tickets: $15/person pre-purchase above, $20/person at the door 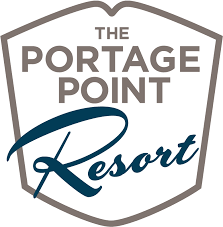