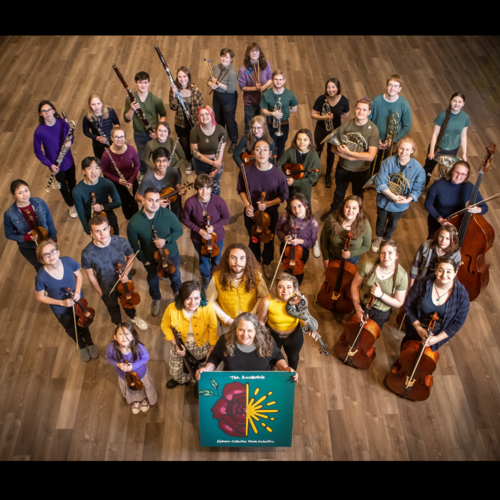 Kaboom makes music, but also much more. The 40-member Kaboom Studio Orchestra, is a Hollywood-style industry ensemble that performs and records all of the music at Kaboom. From video game soundtracks, to studio albums; from animation scores, to live performances, students in the Studio Orchestra work closely with each other and a team of professional musicians, educators, and producers to bring new works and productions to life. Musicians aged 15-25 work under the tutelage of award-winning educator Liza Grossman, as well as members of the collective — a group of 50+ professional musicians, seasoned producers, recording engineers, composers, and production experts. Students receive liner note and IMDb credit for their work. Kaboom Collective was co-founded by Joseph Weagraff and Grossman, a project empowered by the duo’s combined industry and educational experience.

Katie and Sav met in their public high school orchestra and became a band after witnessing an immersive workshop by two women that played the same instruments they did. Seeing the possibilities firsthand gave them the courage and empowerment to pursue music beyond the orchestra. They were inspired. They often say that music connected them to friendships and skillsets that changed the trajectory of their lives for the better. Sav and Katie met Liza Grossman, Conductor and Director of Kaboom Student Orchestra when she reached out about recording one of The Accidentals songs with her orchestra. That process allowed Sav and Katie to work with an orchestra on a whole other level. “Liza was one of the most inspirational teachers we have had the pleasure of working with, we learned more from her in a week than in any classroom we have been in.” After 10 years as a band, multiple major and indie label deals and touring over 5000 live shows and festivals, The Accidentals started their own non-profit called Play it Forward Again and Again to provide opportunities for students to experience the inspiration that launched their careers.

Kaboom is hands-on creating with professionals, giving students the chance to learn in real time. The Accidentals have a repertoire of cinematic music just waiting to be reimagined with a full orchestra. A partnership was formed. The Accidentals would provide basic tracks and Liza’s students would score, arrange and record ten Accidentals songs alongside industry professionals who would guide their creation in a supportive, encouraging way. That album would be released, and a tour would be arranged for The Accidentals with the Kaboom Student Orchestra. On that tour would be students learning tour management, sound engineering, merchandising, stage crew, hospitality, promotion, marketing, press, and more. 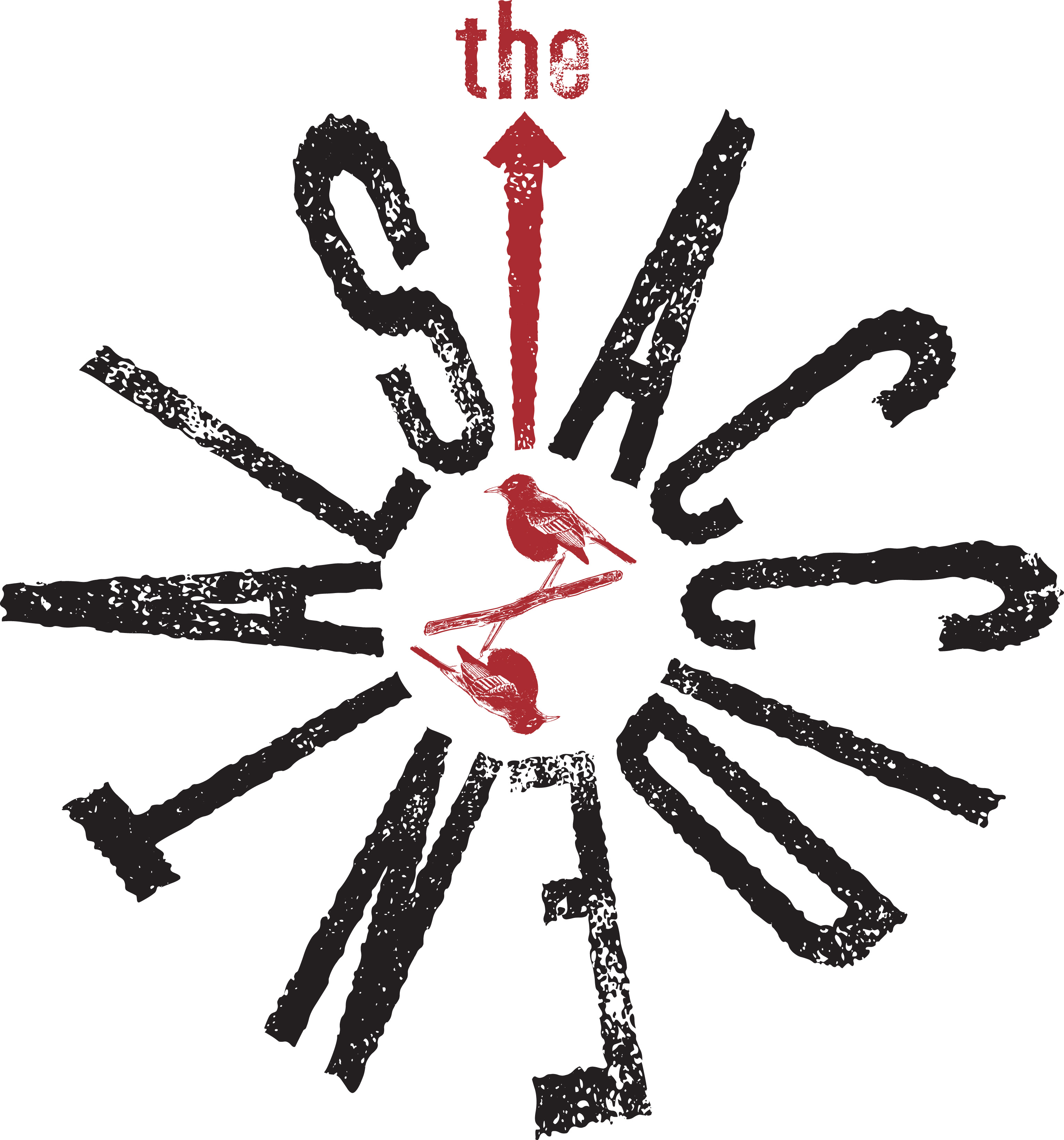