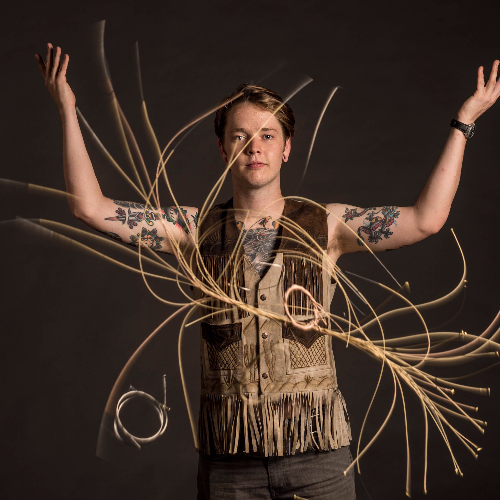 Billy Strings and his band, with special guest Nik Carman, kick off celebration at opening of Mount Mancelona. SOLD OUT.

After a year of touring, Billy Strings, the improbable child of Pantera and Doc Watson, returns to Northern Michigan, along with his band, to play a kickoff event at Mount Mancelona on Saturday, November 25, from 5:00PM-11:00PM, celebrating the reopening and repurposing of the historic community ski area located in the heart of Michigan’s snowbelt. Opening for Strings will be Nik Carman, an eleven-year-old musician from Northern Michigan who is partial to instruments with strings, and currently plays guitar and mandolin.

Whether sharing stages with acoustic music royalty, crisscrossing the nation playing as a solo artist, or performing high-energy, jaw-dropping sets at festivals, the reaction to Billy Strings tends to come in two varieties: “Who is this guy?” and, “That kid can play!”

Raised in Michigan and based in Nashville, Strings — real name William Apostol — learned music from his father, who had learned it from his father, and his father before him. Maybe that’s why at 24, Strings’ songs, his articulation, his entire approach, sounds so authentic and steeped in tradition. Consider him the next in line of an Americana thread, not some upstart or bandwagon jumper.

While Strings’ profile as a guitarist and singer in the acoustic/bluegrass scene continues to grow, he has already earned some landmark achievements. He has been invited to play on stage with Del McCoury, David Grisman, Larry Keel, Sam Bush, Greensky Bluegrass, The Infamous Stringdusters, Leftover Salmon and more. He’s landed coveted slots at festivals like Pickathon, Merlefest, DelFest, High Sierra Music Festival, Grey Fox to name a few and he’s shared bills with popular touring acts Greensky Bluegrass, The Infamous Stringdusters, Yonder Mountain Stringband, Leftover Salmon, Cabinet and more. And the industry has taken notice: Rolling Stone Magazine just named Strings one of the 10 New Country Artists You Need To Know, he just won IBMA 2016 Momentum Awards Instrumentalist of the Year for guitar, banjo and mandolin and was voted #1 in scene tastemaker, Bluegrass Situation’s Top 16 of ’16.

This event is sold out. The show will take place outdoors under a heated tent and food and drinks will be available for purchase. Mount Mancelona is located at 2497 Ski Run Road in Mancelona, MI. 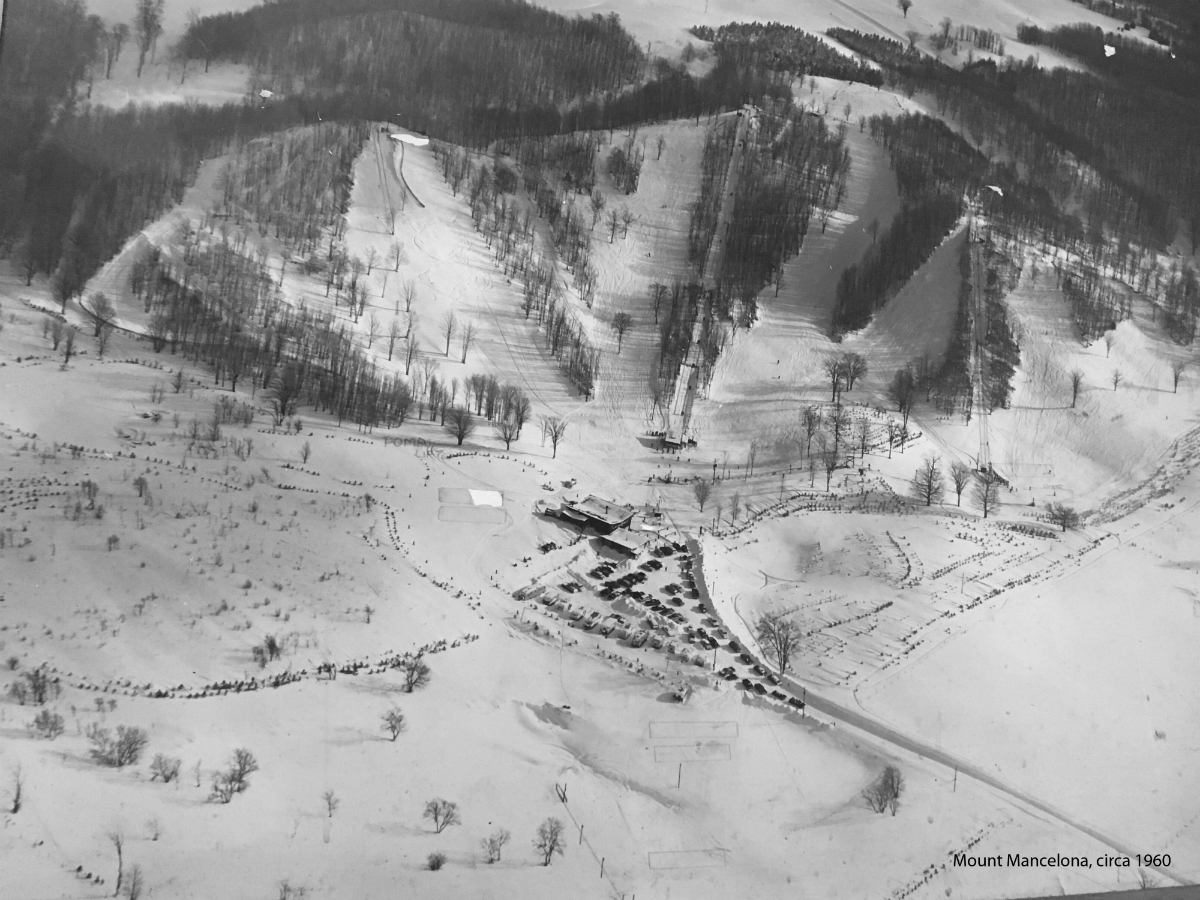 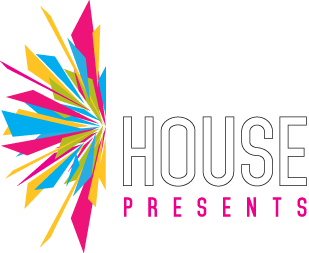