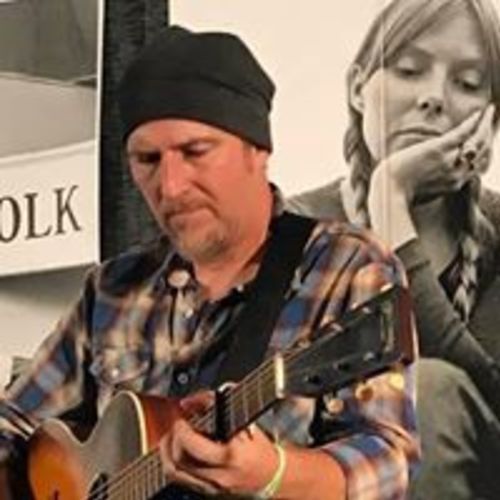 Peter Mulvey has been a songwriter, road-dog, raconteur and almost-poet since before he can remember. Raised working-class Catholic on the Northwest side of Milwaukee, he took a semester in Ireland, and immediately began cutting classes to busk on Grafton Street in Dublin and hitchhike through the country, finding whatever gigs he could.

Peter Mulvey is an American folk singer-songwriter based in Milwaukee, Wisconsin. Since the early 1990s, he has developed a strong national following in the indie folk/rock scene through his relentless touring and critically acclaimed albums.

Tickets also available at Red Sky Stage the day of the show for $20.