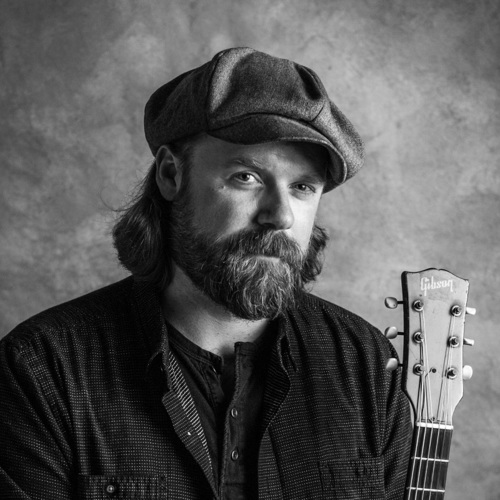 Matthew R. Sayles is a singer-songwriter, multi-instrumentalist, and founder of Philville Records, an independent label he formed in 2000 in Marquette, Michigan.

Sayles has toured nationally and internationally, and has had the honor of performing with country, bluegrass, and western swing legends like Merle Haggard, Dwight Yoakam, Asleep at the Wheel, Larry Sparks, Doyle Lawson, the Duhks, Uncle Earl, Hot Club of Cowtown, members of Bob Dylan’s “Rolling Thunder Review” and a long list of other highly talented regional and national roots music performers.

An accomplished songwriter, story-teller, and performer with a deep interest in the history of American roots music, Sayles’s live performances evoke a modern interpretation of the coffee house shows of the 1950s and 60s, while still keeping one foot grounded in the beer halls, honky-tonks, and night clubs of the recent past and present.

Sayles co-founded Marquette, Michigan’s Frostbitten Grass in 2000, and is a Michigan native with deep roots in the state and connections to Cadillac, Michigan going back to the early 1950’s.