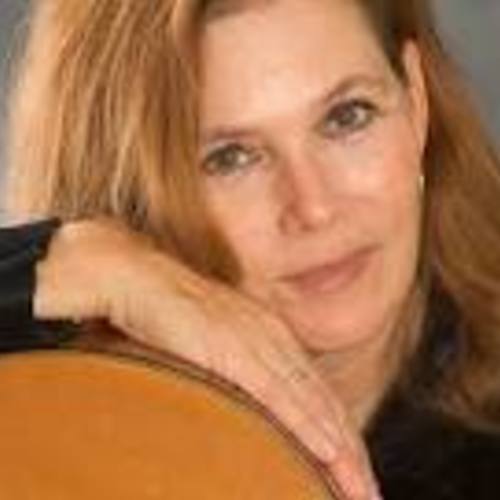 Ann Arbor singer-songwriter Kitty Donohoe has received a Michigan Emmy, a Shammy Award (for Best Solo Irish Performer 2016), and continues to perform regularly. Adept on guitar, cittern and piano, Kitty sees her instrumental work as a background for her original music, which All Music Guide calls “haunting, melodic and literate.” Although her music often shows her Irish heritage, Kitty draws equally from her American and Canadian roots - a sound that she calls “American, Irishy, Canadianish.” In addition to writing music, Kitty has released her ﬁrst children’s book, ‘Henny and Benny Bunyan and the Maple Syrup Adventure’, the winner of a 2016 Moonbeam Children’s Book Award. She is currently laying the groundwork for two new recording projects (still under wraps) as well as writing grants for two television shows and a play. Find out more about Kitty at www.kittydonohoe.com and www.gypsiebird.comMichigan

Tickets will also be available at the door the night of the show for $20.