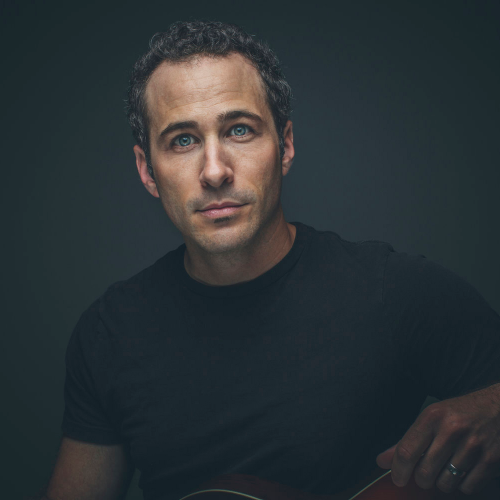 The Leelanau Community Cultural Center is delighted to welcome Voice finalist and Leelanau County resident Joshua Davis to the Old Art Building stage for this short run of intimate Michigan venues. The Valentine themed “Good Love Lasts” tour features songs of life, heartbreak and love to warm you up on Friday, February 16 at 7:30 pm. Tickets for this event will be $20.

Joshua Davis released a new album, The Way Back Home, on September 8, 2017. The Way Back Home, produced by Steve Berlin of Los Lobos, is Davis’ latest full-length studio album and first since his 2015 appearances as a Top 3 finalist on NBC’s “The Voice” (season 8). The 11 original Americana songs featured on The Way Back Home reflect an honest, hardworking family man scribing scenes of the cycle of life through dark, broken, hopeful, and triumphant times.

A tried and true Michigan musician, with an upbringing that occupied the urban landscapes of Detroit while spending summers in the wilderness in Marquette, MI brings into view the backdrop of Davis’ latest works. The Way Back Home follows a series of singular recordings by the prolific songwriter who has shared the stage with a “Who’s Who” of American folk music icons such as Pete Seeger, Arlo Guthrie, Greg Brown, and Abigail Washburn.

“The Way Back Home is a very personal look at where I’ve been and who I’ve become,” says Davis. “In my 20’s, I felt like a disconnected ghost going town to town performing every night, and it just wasn’t a healthy life. I’ve learned many valuable lessons in how to be a better person, husband and father. Home grows and changes with or without you. If you don’t pull it together, it’ll leave you behind. I feel very reassured to have found stable ground in life and in a career that isn’t necessarily filled with security. The album takes listeners through my own trials and tribulations.”

This concert is sponsored in part by the Leelanau Community Cultural Center, Michigan Council for Arts & Cultural Affairs, National Endowment for the Arts, and the Edmund F & Virginia B Ball Foundation. For more information visit oldartbuilding.com or call 231-256-2131. 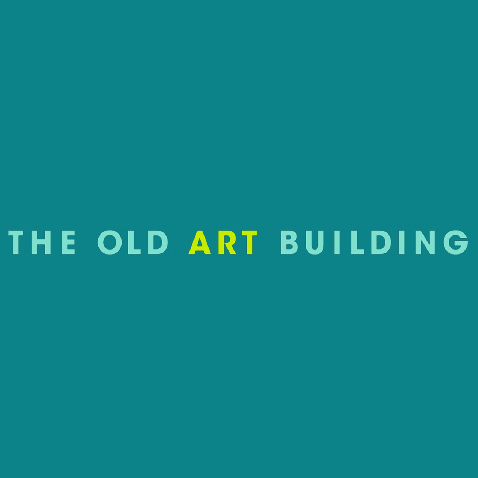