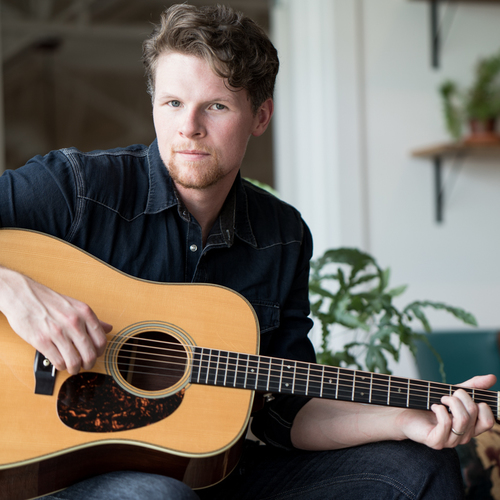 Josh Martin knows how to dance the fine line between radio country and his deep-holler Kentucky roots. It’s clear the songwriter/vocalist/guitarist is no stranger to longnecks and pick-up trucks – but he’s even closer to the bluegrass of his youth. His latest album, Nothing Holding Me, is taut balancing act of accessibility and credibility, replete with honest songwriting and extraordinary musicianship. His songwriting is a testament to life in Kentucky, where he used to run up and down the holler roads – going anywhere he wanted, just because he could. That freedom, he says, rings out in every note he plays. You can hear traces of Guy Clark and Darrell Scott in his lyric, and the echo of John Mayer and Tony Rice in his guitar licks – and a hint of old-time spirituality in his voice. His songs are both smart and accessible, running wild and smiling back at Nashville from the open road. Martin is at the apex of his musical freedom, not afraid of joy or sorrow, just eager to share what he loves with the audience.

Jenee Fleenor hails from Springdale, Arkansas and is an award winning multi-instrumentalist, singer and songwriter known primarily for her fiddle playing. She is the 3-time reigning CMA Musician of the Year and she recently broke glass ceilings as the first female ever nominated and winning CMA Musician of the Year. She is also a 2020 ACM award winner for Specialty Instrument Player of the Year. She’s a member of Blake Shelton’s band and performs regularly in the house band of NBC's hit show The Voice. In recent press coverage: Jenee's music peers praise her as the G.O.A.T.!

Seth Taylor is a multi-instrumentalist from the mountains of western North Carolina. Seth grew up playing bluegrass / acoustic music, and landed his first professional touring gig at age 15. After moving to Nashville in 2012, Seth joined acoustic supergroup, Mountain Heart, and later became a partner / owner of the band. Over the last several years Seth has shared the stage with many artists including Grand Ole Opry members Ricky Skaggs, Dailey & Vincent, Craig Morgan, Carly Pearce, and more; performing at landmark stages such as The Ryman Auditorium, Carnegie Hall, and The Library of Congress. While touring has been a big part of Seth’s career, he has also become a sought-after session player, playing on countless recordings as an acoustic guitar / utility player.

Barry Bales is the long-time bass player and harmony vocalist for Alison Krauss and Union Station. The 2012 Grammy was awarded as a member of the Union Station band on Paper Airplane. Over the years, Bales has become one of the most in-demand session musicians in acoustic music. He has recorded and performed with such artists as Reba McEntire, Susan Ashton, Merle Haggard, Ronnie Bowman, The Cox Family, Vince Gill, Dolly Parton, Dan Tyminski, Patty Loveless amongst others. 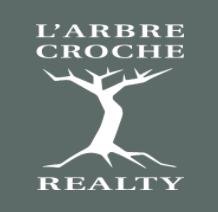