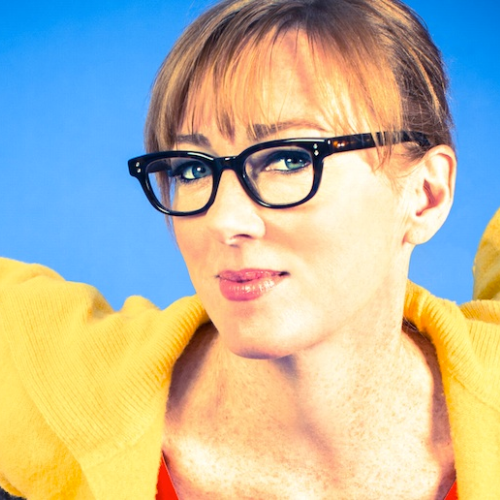 Join us in the Milliken Auditorium to see Jonatha Brooke!

Singer, songwriter, and guitarist Jonatha Brooke began issuing albums during the early 1990s, first as a member of the female duo The Story and later as a solo artist. Her music merges elements of folk, rock and pop, with poignant lyrics and complex harmonies. She has been a performer, writer, and artist since the late 1980s, and her songs have been used in television shows and movies, including Return to Never Land, Home Before Dark, and Indie Kindred. 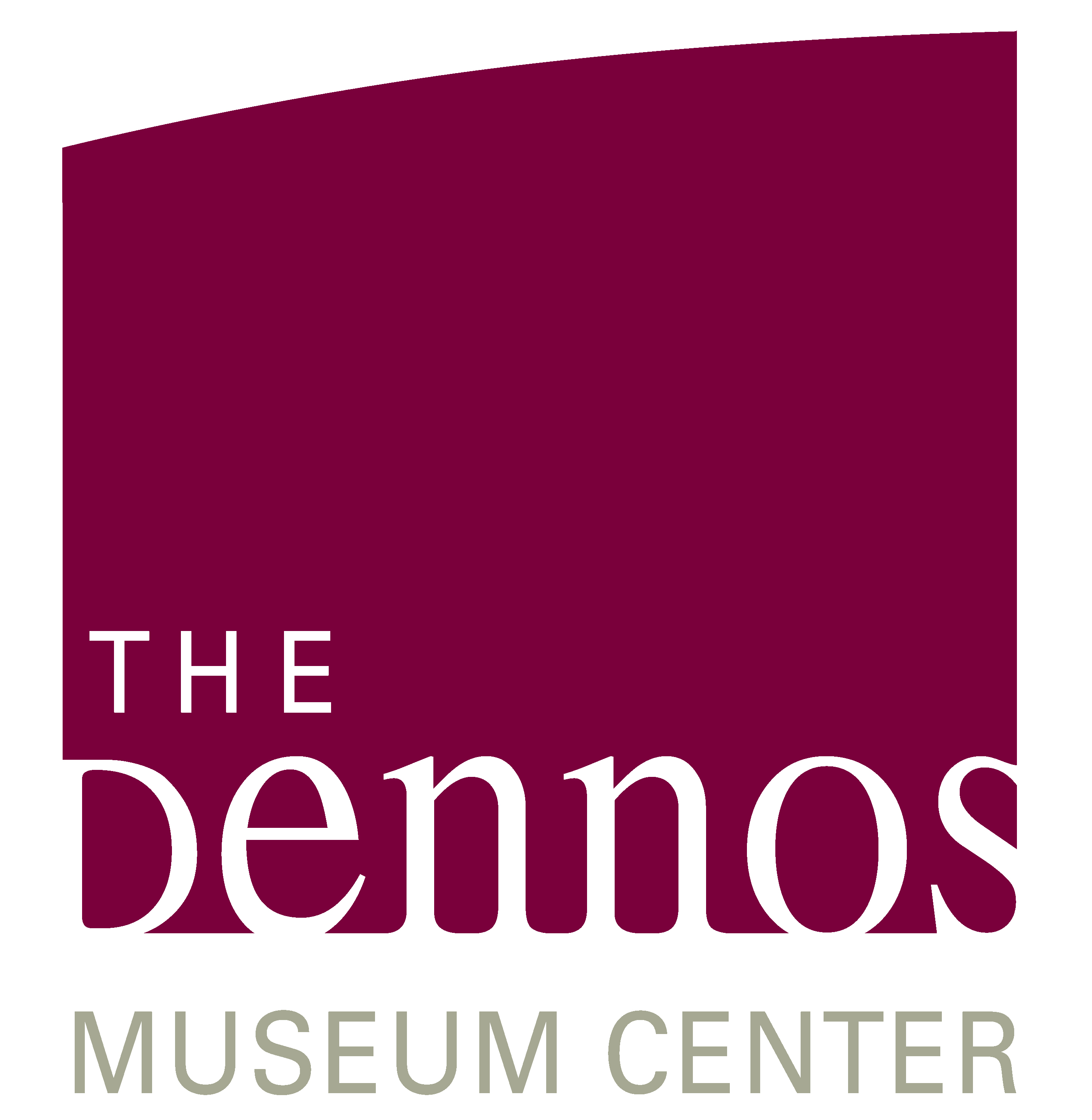