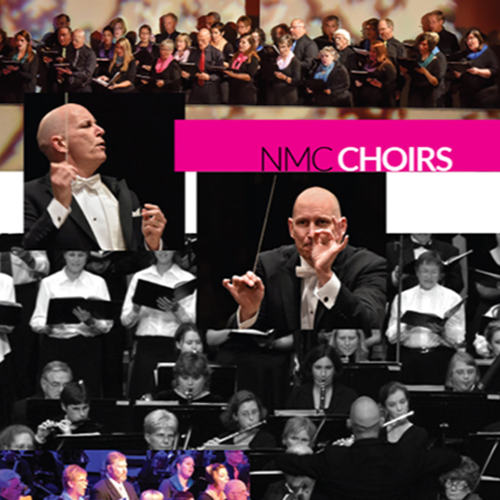 Blending voices and instruments into potent musical statements, the NMC and ICA Choirs join the Symphony to present a joyous program. Handel masterfully captures the celebratory spirit of victory in his exuberant Dettingen Te Deum, as well as the splendor of ceremonial majesty in Zadok the Priest, his most well-known coronation anthem. Vivaldiâ€™s Gloria is one of sacred musicâ€™s most uplifting choral works, a piece of high drama with an immediate and universal appeal.