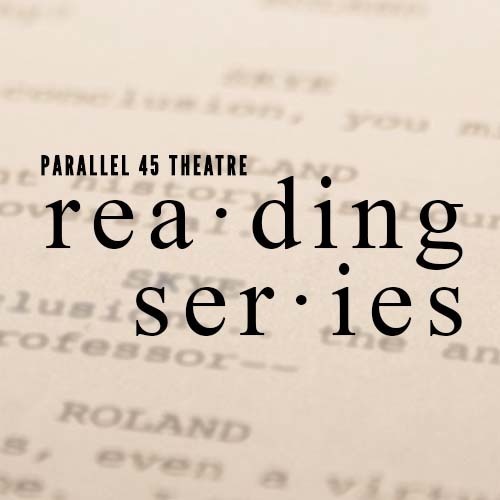 Gary, a Sequel to Titus Andronicus by Taylor Mac

Directed and Produced by Sara Hartley

[GARY] is fabulous and bedraggled: a defiant and beautiful mess.” —NY Times

“Taylor Mac…has the smarts to take on the big themes—death, power, betrayal, responsibility—and to find credible and incredible arguments in each. …Mac’s ability to elevate doggerel to verse—and to a mirror of his protagonist’s essence—is no small thing: it is the work of a real writer expressing depths in a popular form.” —The New Yorker

[GARY] is morbid and hilarious, poetic and gross, deeply absurd and born of undeniable urgency. …Mashing up a menagerie of forms and traditions, from farce and theatre of the absurd to Brechtian self-reference and the bawdiness of National Lampoon, Mac conjures a hyper-stimulating experience unlike any other.” —Towleroad.com

Taylor Mac – who uses “judy” as a gender pronoun – is a non-binary playwright, actor, singer-songwriter, performance artist, director and producer whos works have been produced around the world. P45 hopes to champion Mac’s work locally by partnering with the Traverse Area Disctrict Library which operates The Queer Tales Book Club where the community is invited to chat about books that are by LGBTQ+ authors or about LGBTQ+ characters and themes.

90 minutes. Graphic violence. Adult language. Not appropriate for children under 13. 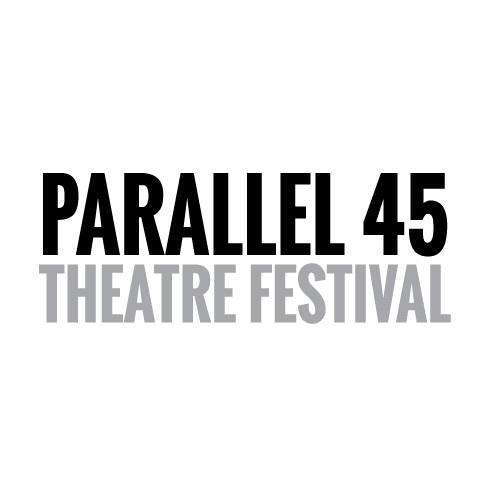