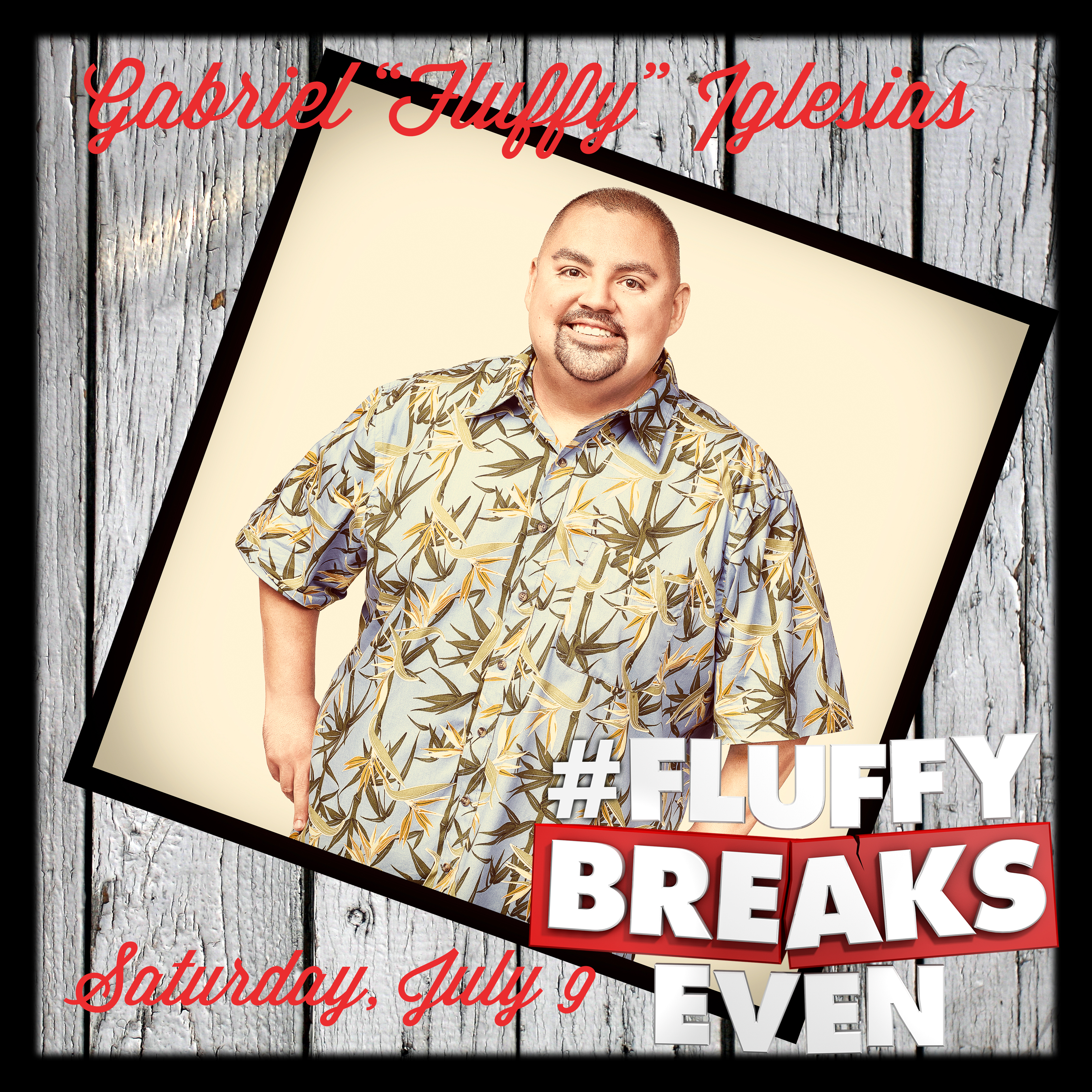 ***Tickets on Sale May 27th at 10 am *** ***$50 Reserved Seating, $30 General Admission*** #FluffyBreaksEven an unscripted series from the mind of comedian Gabriel Iglesias (also known as Fluffy to his millions of fans around the world).

"Born in Chula Vista, California, Gabriel Iglesias is the youngest of six children, raised by a single mother. Growing up, the family lived in Section 8 housing in Long Beach, CA. It was during his childhood that he developed a strong sense of humor to deal with the obstacles he faced. In 1997, he set out to hone his comedic skills, and performed stand-up anywhere he could find an audience; including biker bars and hole-in-the-wall joints. Gabriel’s stand-up comedy is a mixture of storytelling, parodies, characters and sound effects that bring his personal experiences to life. His unique and animated comedy style has made him popular among fans of all ages.

Iglesias is one of America’s most successful stand-up comedians, and performs to sold-out concerts around the world. 2016 marks Iglesias’ 20th year in the business. He has had the distinct honor of being one of the few comedians to headline and sellout Madison Square Garden in New York, The Microsoft Theater in Los Angeles, and The Honda Center in Anaheim. Iglesias on the road for his #FluffyBreaksEven concert tour!" 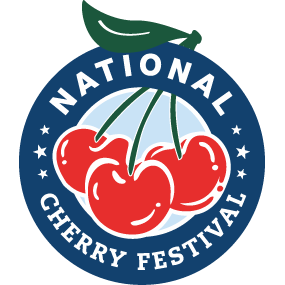