Espana - From the Old World to the New World

Espana - From the Old World to the New World 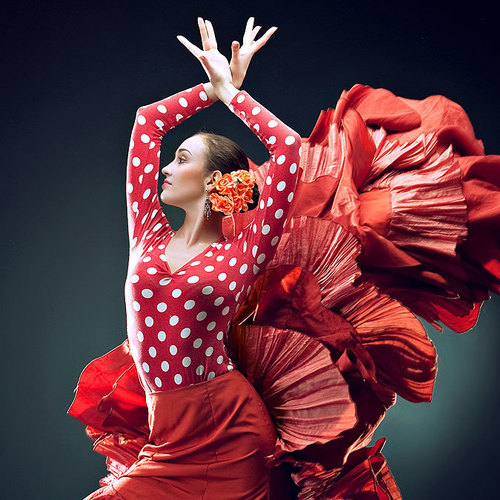 According to Great Lakes Chamber Orchestra Music Director Libor Ondras, this is a concert of Spanish music, evoking ideas of Romantic exoticism - the idea of distance embodied by sound perceived by the listener as belonging to another music tradition.

"El Amor Brujo" is the story of an Andalusian gypsy woman called Candela. Although her affection is for a man named Carmelo, as a girl she was promised to be married to another man (then a boy). After many years, Candela's husband has died (at the hands of the husband of a woman named Lucia), but he continues to haunt his wife.

The entire village knows about the haunting, but still brands Candela as crazy because she dances every night with her husband’s ghost ("Danza del terror"). Candela, now a widow, is free to establish a relationship with Carmelo, but continues to be haunted by her husband's ghost.

After a conversation with other women of the village, Candela finally comes to realize that her husband was unfaithful to her, despite all her efforts to make their marriage work; her husband's lover is revealed to have been Lucia. Candela and Carmelo get advice that a ritual dance is necessary to cast the ghost off ("Danza del Fuego”) but it does not work. The ghost is still obsessed with Candela's soul.

Candela manages to trick Lucía to come that night, with the excuse of hooking her up with Carmelo. As she turns up, the nightly ritual of Candela's dance with her husband's ghost begins, but at the last moment Candela moves away from her husband and Lucía is taken away by her now dead lover ("Danza del juego de amor").

The program's remainder enhances the perception of the Spanish exoticism through references to geographical and cultural references to Navarra (virtuosic piece for two violins by Pablo Sarasate Navarra), as well as an early Classical period composition by Spanish composer Juan Crisostomo de Arriaga. 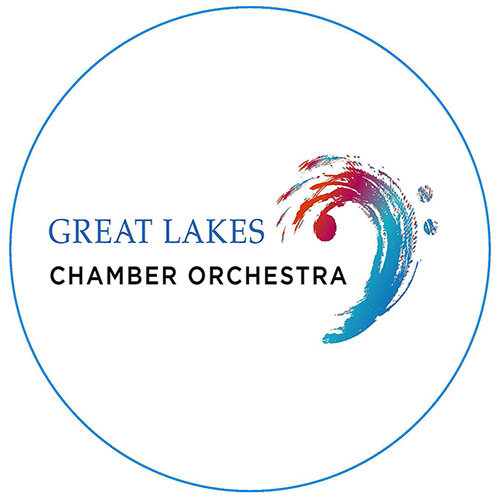