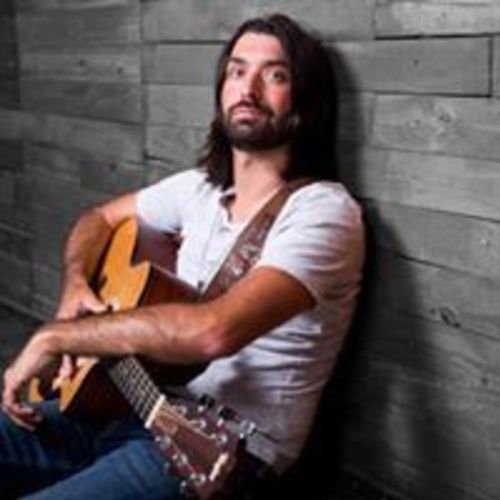 Originally from a small town in Northern Illinois, Dustin Olson has called Nashville his home ever since 2016. Armed with his own style, a cross between Steve Earle and Eric Church, Dustin has played all over Nashville and has toured nationally as well as locally in Illinois.

Dustin has played everywhere from clubs and county fairs to major music festivals such as Country Thunder. He has also opened for well known acts like Shooter Jennings, Jo Dee Messina, Lonestar, Jason Michael Carroll and Big Smo. 2019 was big year with new music and new tour locations. Dustin's next single, Memories We Don't Make, is set to release on March 1st.

Tickets are also available at the door the night of the show for $20.