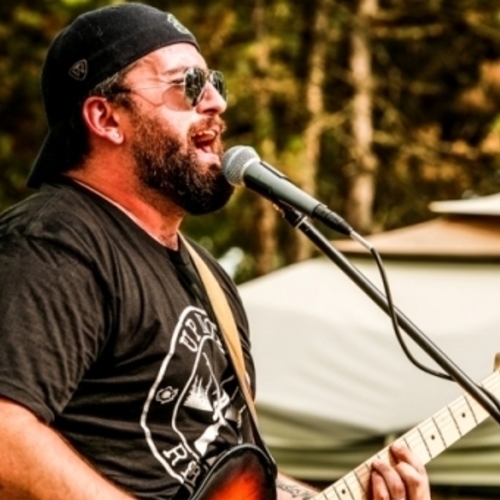 Sojourn Lakeside Resort announces our third annual Sojourn Summer Concert Series. The bands will perform live in an outdoor lakeside picturesque setting. If you enjoy live music, we have some great talent lined up for your listening pleasure.

Influenced by Texas roots and artists such as Reckless Kelly and Eric Church, the Drew Hale Band’s music pays homage to the red dirt country and southern rock scenes, as well as paints a picture of their love for the people and culture of Michigan, where the band calls home. The Drew Hale Band can be found playing throughout the Midwest, promoting their latest album, Roots and Wings (including the single, Pieces, featuring Vince Gill). They have shared stages with Frankie Ballard, Trace Adkins, Jana Kramer, Scotty McCreery, LoCash, William Michael Morgan, RaeLynn, Trent Harmon, Drew Baldridge, The Railers, Walker McGuire, Chris Lane, The Cadillac Three, Bret Michaels, and Adam Sanders. They’ve also played festivals with some of Nashville’s biggest recording artists, including Tim McGraw, Dierks Bentley, Dwight Yoakam, Toby Keith, Canaan Smith, and Cassadee Pope. Whether on an intimate stage at one of the many wineries or breweries throughout Michigan, rocking a bar on a Saturday night, or playing festivals such as Common Ground (Lansing, MI) or Arts, Beats, & Eats (Royal Oak, MI), you can count on an eclectic show that delivers a dynamic combination of originals and covers that bridge the gap between country, roots rock, and blues.

Bring your own food, drinks and chairs. Enjoy your evening with friends in a place that you are able to spread out and allow for as much social distancing as you are comfortable with. Nina's Strawberry Shortcake will be on site offering fresh, locally grow strawberries and shortcake.