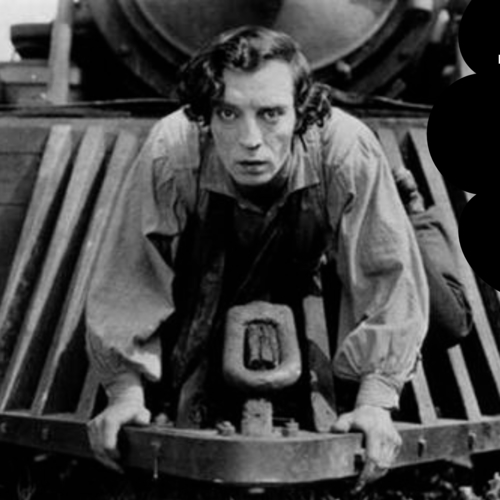 The Music House Museum is proud to present Buster Keaton's "The General". A 1926 American silent comedy film released by United Artists. It was inspired by the Great Locomotive Chase, a true story of an event that occurred during the American Civil War. The story was adapted from the memoir The Great Locomotive Chase by William Pitenger. The film stars Buster Keaton who co-directed it with Clyde Brukma. The General has since been reevaluated, and is now often ranked among the greatest American films ever made, and was included in the first class of the Library of Congress Film Registry in 1989. Experience this classic with the live accompaniment of Dave Calendine on our “Cinderella” Wurlitzer Theatre Organ. Calendine is an amazingly talented organist and pianist and a great entertainer. A resident of the Detroit area, Dave is one of the two organists for The Detroit Red Wings, is the staff organist at The Fox Theater, has accompanied the Rockettes in both Detroit and New York, performs at The Redford Theater and at his church as, well as concerts at the Sanfillipo Foundation in Illinois, and at the national Music Box Society International conventions. Calendine is also the current President of the American Theatre Organ Society (ATOS).