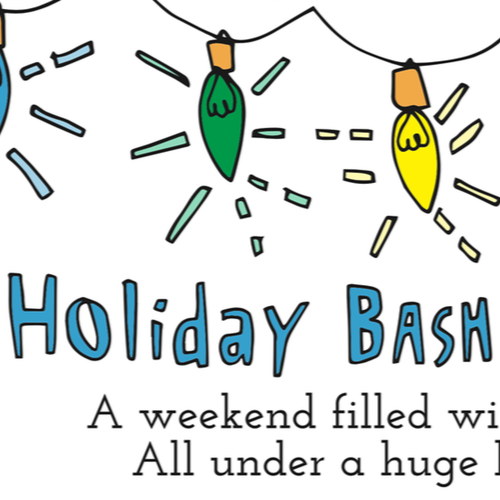 Enjoy Sunday Brunch and Holiday concert at The Little Fleet on Sunday December 18 from 10am - 2pm!

Create TC and The Little Fleet invite you for a family-friendly brunch taco bar provided by Roaming Harvest. In the parking lot under a huge heated tent!

Eggs, meats, and tons of toppings to create endless taco options will be available. Cash bar with options such as Mimosas, Bloody Mary's and much more provided by The Little Fleet.

The Ragbirds Holiday Concert starts at 12pm and a true holiday tradition. A holiday concert not to be missed!

For years, “home” was a place The Ragbirds rarely visited. The band’s music — a genre-bending hybrid of indie-pop melodies, global rhythms and songwriting styles influenced from all over the world — was as broad as their audience, which stretched from the group’s hometown of Ann Arbor, Michigan, to the shores of Osaka, Japan (where they scored a Number One pop hot with the song “Book of Matches”). Show by show, in venues ranging from rock clubs and performing arts centers to festivals encompassing everything from bluegrass to electronica, The Ragbirds developed a well-deserved reputation as one of the most dynamic, high-spirited live bands in roots music.

Written and recorded in the wake of the birth of co-founders Erin Zindle and Randall Moore’s first child, ‘The Threshold & The Hearth’ — the band’s fifth studio album, out March 25 on Rock Ridge Music – adds another dimension to the band’s catalog. It’s an album that explores the ways in which love and family relationships can weather the storms of life, year after year. An album that asks questions. An album that offers an answer, too: hope.

Released three years after 2013’s We Belong to the Love, a live album that shone a light on the band’s punchy, positive-minded stage show, The Threshold & The Hearth is louder and livelier than anything they’ve done before. The guitar solos, played by Erin’s brother T.J. Zindle, point to a longtime appreciation for rock and roll. The deep-seated grooves, performed by the three-piece rhythm section of drummer Jon Brown, percussionist Moore and bassist Dan Jones, mix punch with precision. And Zindle’s conceptual storyline for the album — a make-believe tale of two lovers who meet, fall in love and spend the next 20 years dealing with the joys and struggles that come with any long-term relationship — turn The Threshold & The Hearth into a universal album that appeals to anyone looking to forge a home out of the chaos of everyday life.

With influences ranging from Paul Simon to Peter Gabriel, the band turned to Grammy-nominated producer Jamie Candiloro for his help on the album. Candiloro’s influences were similarly wide-ranging, with a resume that included credits on albums by R.E.M., Willie Nelson, the Eagles and Ryan Adams. Together, the group captured the spunk and spirit of a Ragbirds show, with Zindle’s new daughter serving as an inspiration.

Zindle and Moore began their relationship busking on the streets of Ann Arbor with Celtic and gypsy fiddling over tricky beats of tambourine, Middle-Eastern doumbek and tabla. In 2005 the duo gathered three band mates and began to record Erin’s original songs. This recording was released a few months later as The Ragbirds debut album “Yes Nearby”.

2007′s travel-themed “Wanderlove” was Homegrown Music Network’s #1 selling album in the fall of 2008. Erin’s brother, guitarist T.J. Zindle, joined the band in 2008 and brought a grittier rock-n-roll edge to The Ragbirds’ sound while multiplying the band’s stage energy. The 2009 international release of “Finally Almost Ready” saw the band invade Japan with the single “Book of Matches” reaching #1 on the charts in Osaka. In 2010, The Ragbirds reached yet another milestone in their young careers when they independently marketed and sold their 10,000th album.

The Ragbirds albums have received local and national praise, hailed “Highly impressive!” by USA Today and touted as “Astounding international eclecticism” by Reveal Arts. The band has performed in over forty-five states to a tune of 150+ shows a year, The Ragbirds have become festival favorites. They have won over crowds at Electric Forest, 10,000 Lakes, CMJ Music Marathon, Summer Camp, Wheatland, Blissfest, Wookiefoot’s Harvest Fest, Ann Arbor Folk Festival, Hookahville, to name a few; and have shared stages with Brandi Carlile, Rusted Root, Matisyahu, Railroad Earth, John Butler Trio, Toubab Krewe, Cornmeal, Greensky Bluegrass, Hot Buttered Rum, Jeff Daniels, The Everyone Orchestra, The Duhks, and many others.

For all their traveling, The Ragbirds maintain a steady connection to their home base. While reflecting on Michigan, Erin had this to say “… It’s a beautiful place to be, snuggled in the Great Lakes, close enough to hold hands with Canada. It is connected to a secret, mysterious, magical place called the U.P., but most of all there is an amazingly talented and humbly supportive music community that spreads through the state, clustered into groups in Ann Arbor and Lansing, Grand Rapids, Flint, Traverse City and Detroit. The scene (and scenery) keeps us fueled with love and inspiration.” 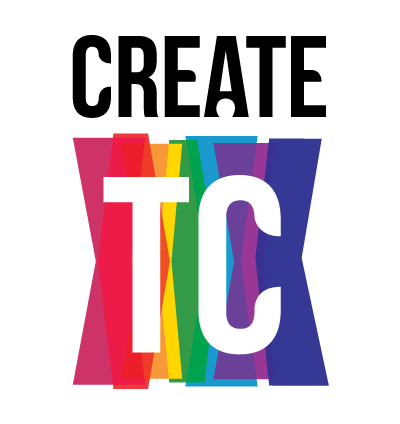