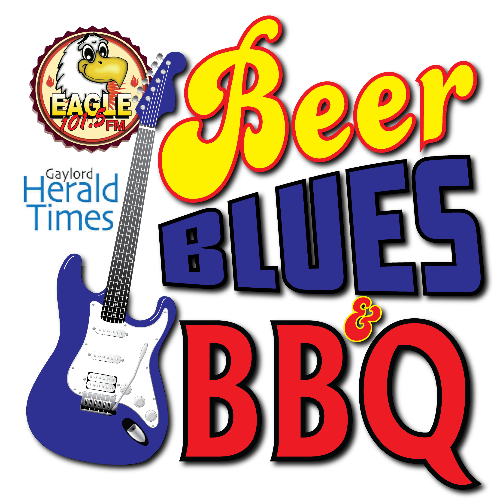 Hang out along a slopes at the picturesque Treetops Resort, listening to stellar blues rock while enjoying frosty beers and great food! The event features Wilmington, NC's Justin Cody Fox; along with regional favorite the Jon Archambault Band, plus Cold Shot: A Tribute to Stevie Ray Vaughan, and the Silver Tongued Devils. Gates open at 3 pm; bands start at 4 pm.

Chairs/Blankets are welcome. No coolers.

Jon Archambault Band - Jon bills the band as a "Michigan Blues Band That Rocks" and is been inspired by all of the great performers who live in the moment. Audiences experience timeless classics along with fresh original music; including an infusion of blues rock, soul, Motown, funk and swing.

Silver Tongued Devils - S.T.D. for short, has become a fan favorite across Southern Michigan, including having been invited to performing at NASCAR events at Michigan International Speedway. The band incorporates favorites from southern rock favorites like Lynyrd Skynyrd and Marshall Tucker Band to gritty blues rock of the Allman Brothers Band and ZZ Top. 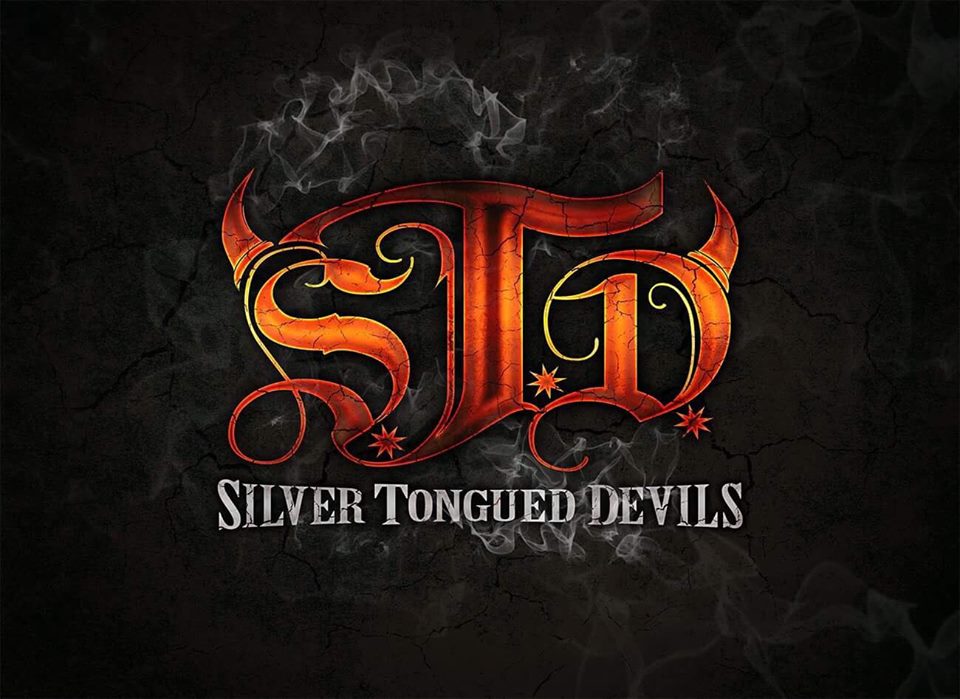 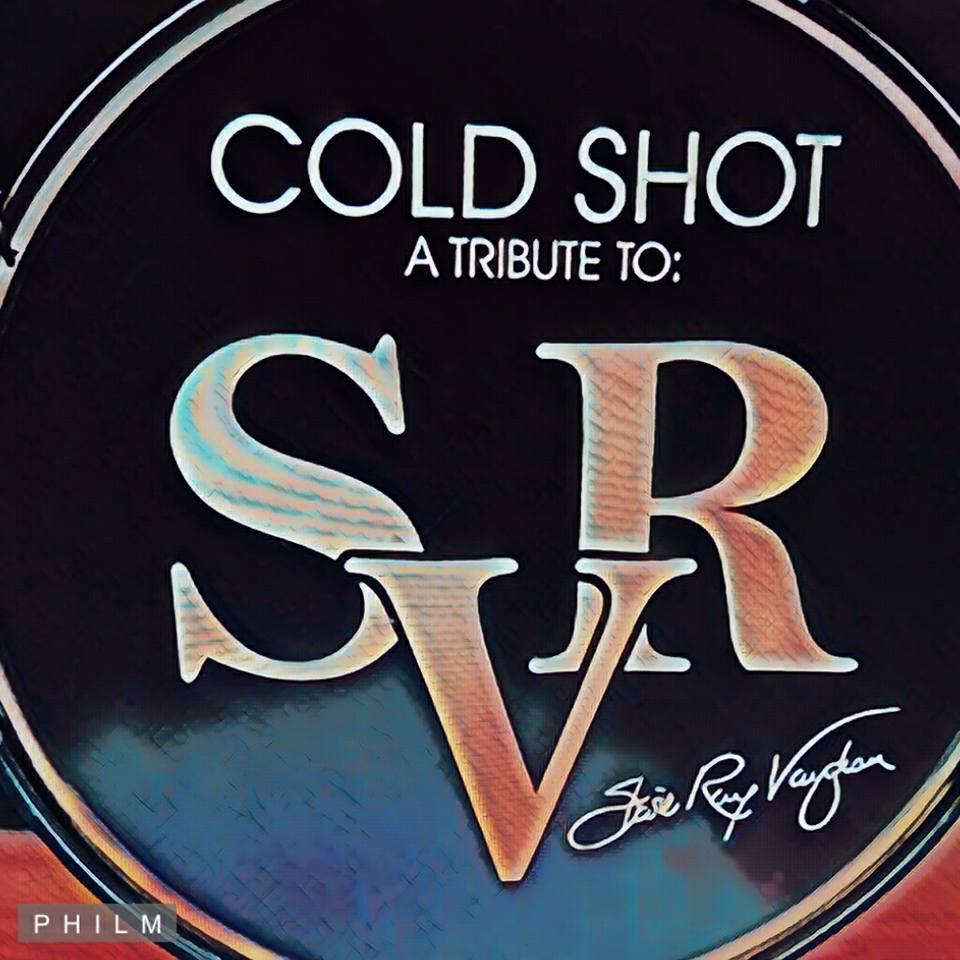 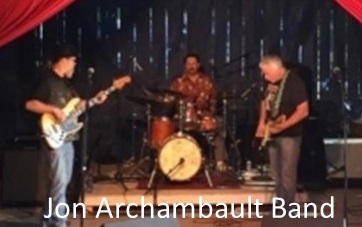 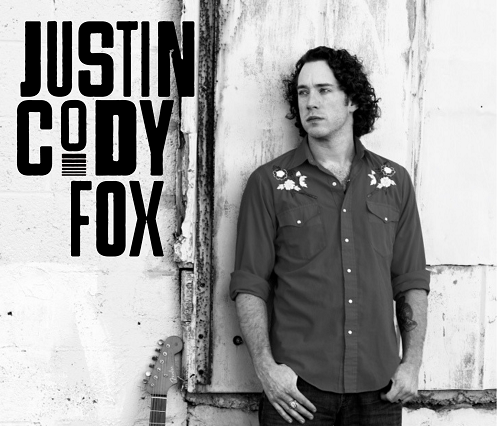 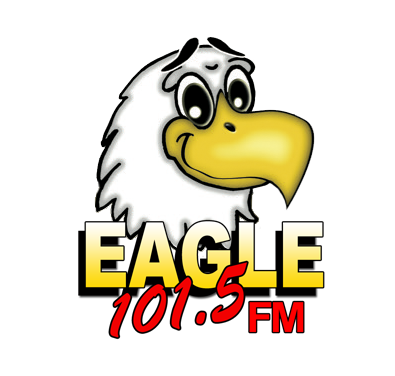