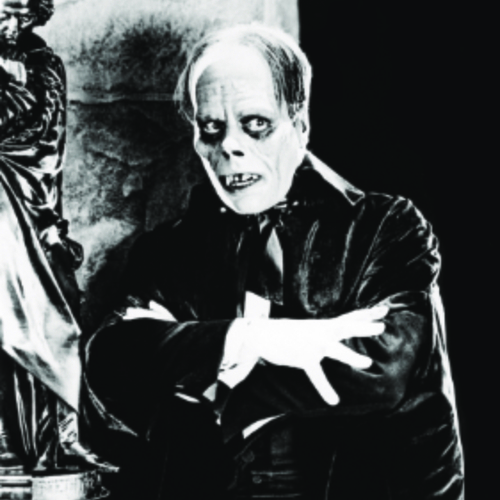 The Music House’s silent film series presents this horror classic just in time for Halloween! The Phantom of the Opera is a 1925 American silent horror film adaptation of Gaston Leroux’s 1910 novel of the same name. It was directed by Rupert Julian and starred Lon Chaney, Sr in the title role of the deformed Phantom who haunts the Paris Opera House, causing murder and mayhem in an attempt to make the woman he loves a star. The movie remains most famous for Chaney’s ghastly, self-devised make-up, which was kept a studio secret until the film’s premiere.

The film will be accompanied by Andrew Rogers on our ‘Mighty’

Wurlitzer theater organ. Rogers, a Detroit native, is an organist at the Michigan Theatre in Ann Arbor. He also scores and performs silent films, and performs concerts throughout the U.S. and Internationally.