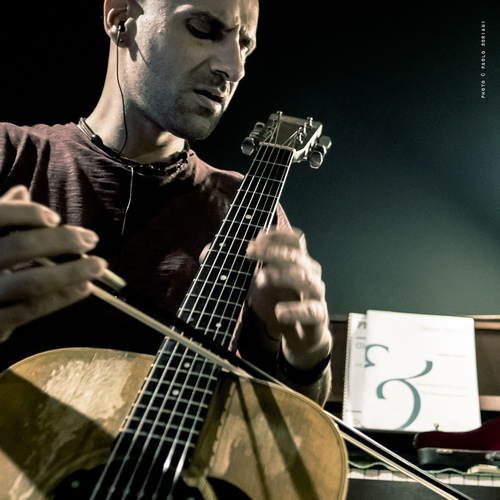 Stefano Barone is a composer, guitarist, producer, video artist, music teacher from Italy. He is considered by the critics as one of the most creative and interesting contemporary acoustic guitarist composers of our time. Born in Naples, Italy he started playing music when he was very young. He studied piano at first but picked up the guitar quickly and did not let it go. From blues to pop to rock, he went through different musical experiences until he moved to Rome in 2001 and decided to dedicate himself fully to solo acoustic guitar.

Stefano is also a music teacher, director and founder of the Istituto Massimo Guitar Orchestra (20 elements guitar ensemble) in Rome. He has performed throughout Italy, United States and Canada with several tours of Germany, Portugal, Panama, Turkey, Switzerland, Russia, the UK and in Japan.

Tickets are available at the door the night of the show for $20.