Songwriters in the Round

Songwriters in the Round 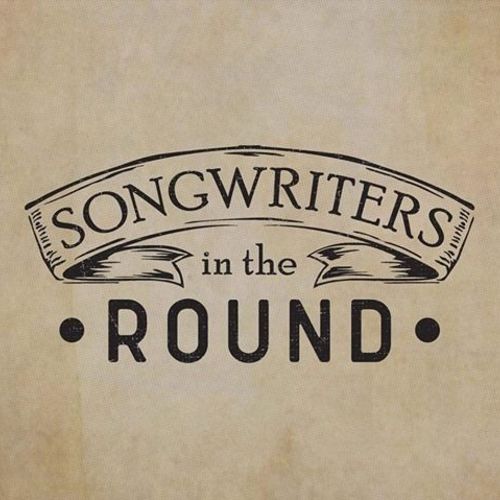 Three Northern Michigan singer-songwriters will present a special evening at Red Sky Stage filled with their songs and stories.  The night will feature Eliza Thorp, Lara Fullford and Sean Miller in an in the round style performance. Each musician will take their turn playing original songs and sharing the stories behind them for an intimate evening.

Eliza Thorp is a Berklee College of Music graduate who most recently released her debut album Queen of the Sea, filled with six original songs.  Local Spins says “…Thorp’s debut is just such a collection, unfolding subtly and brilliantly, with gorgeous, thought-provoking lyrics that reflect her northern Michigan upbringing in Petoskey.”

Lara Fullford, who has been called the Songstress of the Inland Waterways by the Blissfest Music Organization, has years and years of singing her songs to crowds across Northern Michigan.  She has recently been taking on another project with her band, The River Dogs, who take their originals and Americana and folk infused covers across the region to festivals and venues.

Sean Miller, who frequently performs with his band The Real Ingredients, has a budding solo career with his solo debut album on the way.  Most recently Miller opened the Traverse City Film Festival, played Blissfest, Farmfest, the Ionia Hippie Fest and other venues across Michigan.He also performed in a private showcase during Folk Alliance Regional Midwest and toured through Ohio