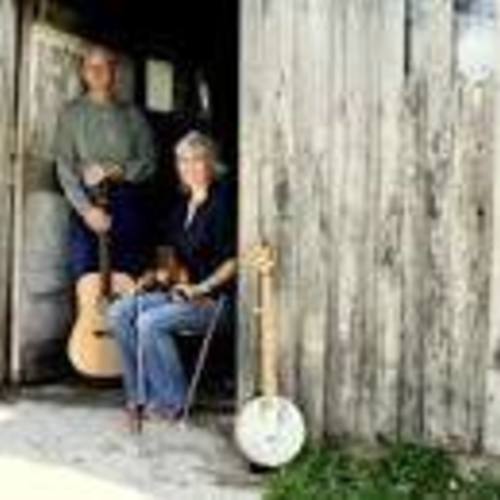 Kelly Shively and  Norm Hausler are a pair of seasoned musicians who have played with many Northern Michigan musicians and also performed on their own as solo singer/instrumentalists. Kelly brings her original songs of family and home, along with her interpretations of traditional mountain music.  Norm’s deep baritone voice lends itself to country classics and his own original songs. Norm accompanies Kelly with “mountain modal” tunings on his guitar, while Kelly surprises with turns on her fiddle, harp, banjo and a variety of other instruments.

These two Northern Michiganders have combined their talents to form the duet, Rustic Heart. The harmonies of voice, instrument and spirit have surprised even the musicians of this group…but the feeling is one of “home” when they play together, and we know you’ll feel it too.