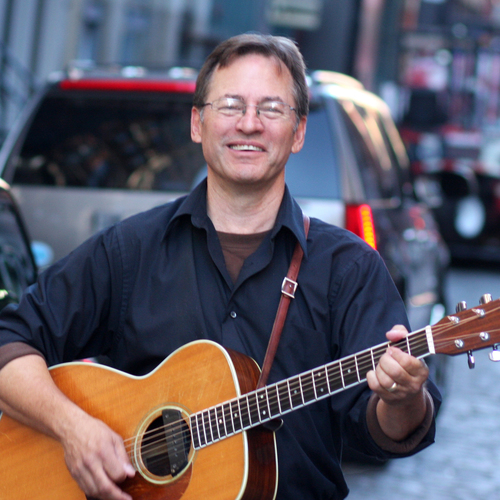 Roy Zimmerman is an American satirical singer-songwriter and guitarist now based in Northern California. He has a leftist political philosophy which is focused on social issues and politics.  In the current national nightmare, we need to laugh. And we need to hope. Roy Zimmerman’s signature blend of heart and hilarity has never been more necessary.

In a career spanning more than thirty years, Roy’s songs have been heard on HBO and Showtime, and his videos have garnered tens of millions of views on social media. Roy has shared stages with Bill Maher, Ellen DeGeneres, Holly Near, Robin Williams, Arlo Guthrie, John Oliver, The Roches, Andy Borowitz, The Chambers Brothers, Kate Clinton and George Carlin.

RiZe Up is Roy’s tenth album release as a solo artist. It’s a funny and forceful expression of resistance in the age of Trump.