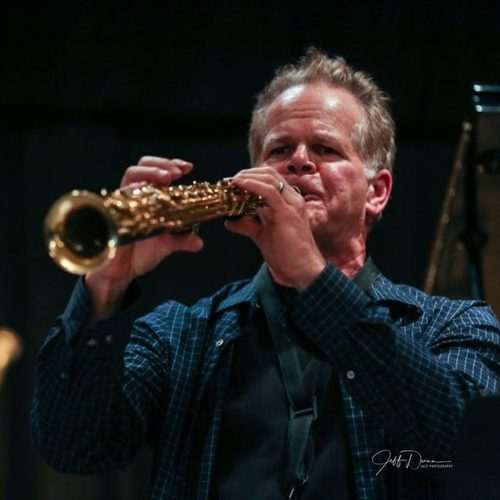 Paul VornHagen is an accomplished jazz saxophonist, flutist, and vocalist who has won Detroit Music Awards on six separate occasions and categories: Jazz Reeds, Talent Deserving Wider Recognition, Instrumentalist, World Music Recording (2) and Jazz Recording. Presently living in Ann Arbor, where Paul got his start on the flute in 1972, he studied music at City College of San Francisco in 1978-79.

Paul is a private teacher from his home in Ann Arbor, as well as at the Northville Center for Music and the Ann Arbor Music Center, where he accepts students on saxophones, flute, piccolo, piano, clarinet and voice. 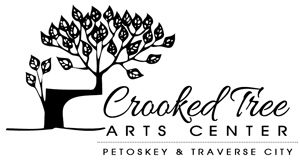