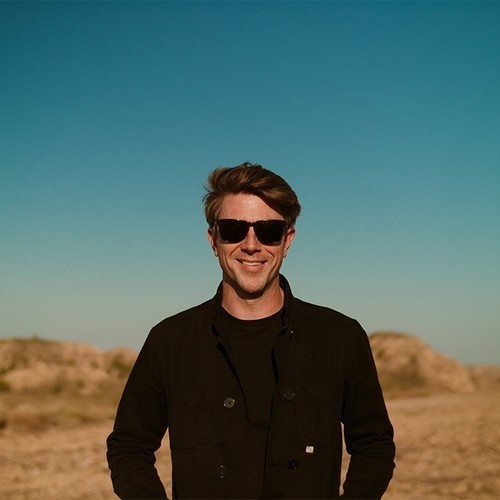 WE ARE NOW OFFICIALLY SOLD OUT FOR TONIGHT SHOW.

Gopherwood is pleased to welcome back Cadillac's own Luke Winslow-King for a house concert. Luke is donating a portion of the proceeds from this show back to Gopherwood to help further our mission to bring top quality music to Cadillac and northern Michigan.

Blue Mesa was recorded across the globe in the Tuscan fortress village of Lari, Italyand features long-time collaborator and Italian blues guitar dynamo Roberto Luti, Chris Davis of King James and the Special Men, and Mike Lynch (Bob Seger, Larry McCray) on organ, among others.

Join us for this unique opportunity to see Luke in a house concert setting for an up close and personal experience and help Gopherwood continue to bring FINE music like this to Cadillac.

This show will take place in the home of Paul and Nancy Brown. Feel free to bring your own beverage and snacks.

Tickets for this show are limited. Gopherwood recommends you get your tickets early.