Live in the Yurt: Political Lizard

Live in the Yurt: Political Lizard 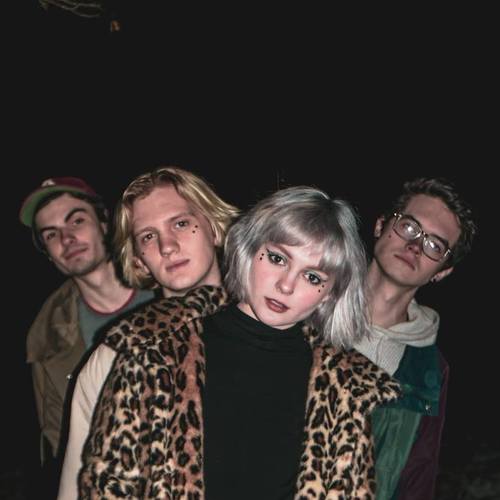 Political Lizard, started by Caleb Waldvogel and Jenna Olson first entered the music scene in May, 2018. Beginning to write and perform music at local venues soon created quite a buzz in Grand Rapids and beyond. In the summer of 2018, after only four months of being together, Political Lizard joined The Accidentals on a tour of Northern Michigan. In Fall of 2018 John Bomer (multi-instrumentalist) and Miles Ferguson (drummer) joined the band, transitioning the sound from acoustic folk to soft rock. In February 2019, Political Lizard released their debut album "Joy the Dog" (available for streaming everywhere). Political Lizard continues to tour, growing their fanbase and sharing the sounds of passion, sadness, and more. 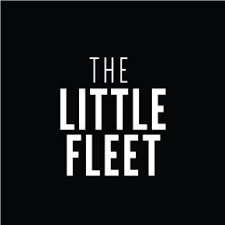