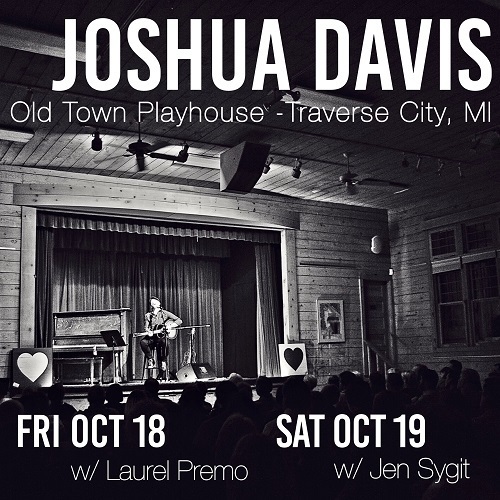 LIGHT BLUE seats are now available. DARK BLUE seats are also available but strictly for those using wheelchairs plus their companions. (The elevator does not reach the balcony.) Click on each seat to select it. If sold out, we have a Waiting List. No refunds; exchanges often possible for a fee. Cash bar available.

A tried and true Michigan musician, Joshua Davis was raised in the folk tradition: the music, the social movements, the land. He writes and performs songs that blend the roots of American music with gritty rock n’ roll and vintage soul. As a top-three finalist on NBC’s eighth season of The Voice (after initially rejecting their inquiry), he performed with Sheryl Crow and Adam Levine. He was also the first artist to sing an original song on that show, spawning the later segment, "This Week of Original Songs." Davis has also shared venues with Pete Seeger, Arlo Guthrie, Greg Brown, and Abigail Washburn, and one of his songs has been featured in a Nissan car commercial. His latest album is Live at the Robin. Join him at the Playhouse for a night of beautiful singing, killer guitar playing, irreverent storytelling, and powerful songwriting.

Jen Sygit is a country/folk/bluegrass singer/songwriter and multi-instrumentalist who has now released four solo albums. One reviewer described her music as "gritty, gutsy, interesting songs in which cleverness never outshines wisdom."

Mr. Davis is also involved with various nonprofit organizations including his own On Stage 4 Kids bringing Michigan musicians to Michigan students. Ms. Sygit (rhymes with "dig it") recently won the award for Best Americana Song at the 17th annual Independent Music Awards in New York City. 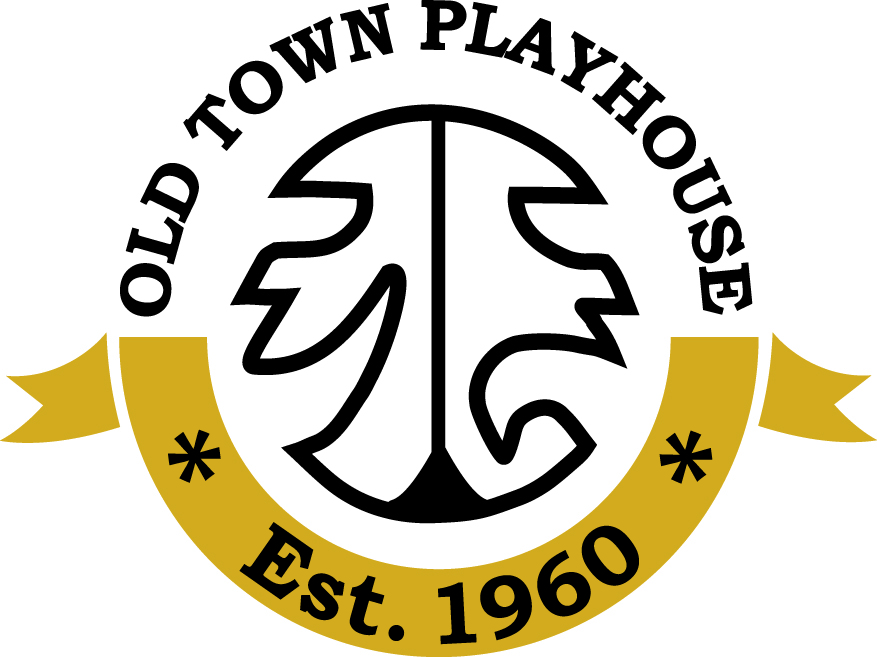