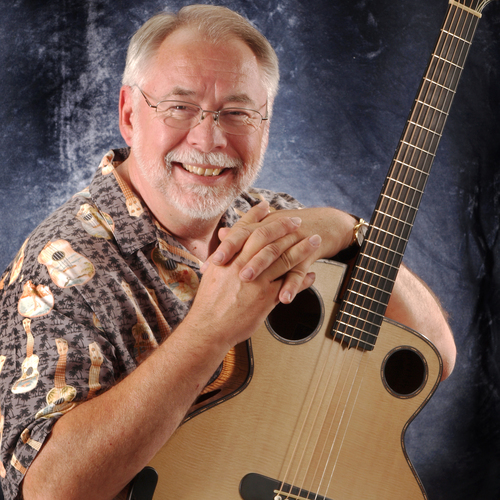 Over his life John has traveled throughout the U.S. and abroad performing concerts and teaching master classes. John has won national and international championships in fingerstyle guitar and has also performed and/or recorded with such guitar greats as Tommy Emmanuel, John Knowles, Brooks Robertson, Pat Kirtley, Guy Van Duser, Richard Smith and Doug Smith. These days John commonly finds himself playing venues and house concerts all around the country and he appears yearly at the Chet Atkins conferences in Nashville.