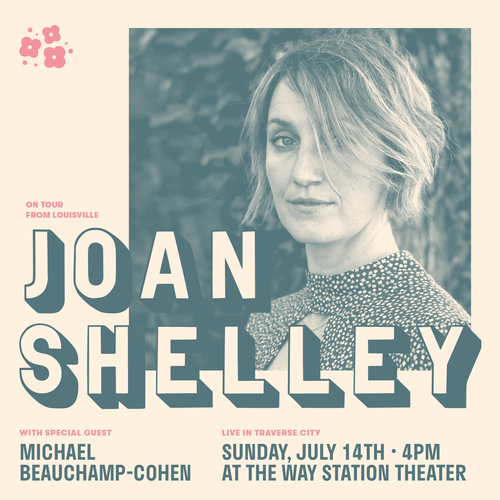 Joan Shelley with a special opening set from Michael Beauchamp-Cohen

Present your ticket before or after the show and receive $1 off pints at the Filling Station!

Seating is limited. Grab your seat while you can!

Lion in The Dark and The Filling Station Microbrewery proudly present:

An intimate early show featuring Louisville based singer-songwriter Joan Shelley with a special opening set from Michael Beauchamp-Cohen. Located next to the Filling Station Microbrewery, The Way Station Theater (or Old Town Playhouse Studio Theater), is an ideal listening room to enjoy an afternoon of music from two exceptional songwriters.

Across her 6 full length LPs, Joan’s music brims with humanity and heart. Live she delivers her gently picked songs with effortless grace, creating a captivating concert environment. Joan will be joined on stage by Nathan Salsburg. A master guitarist and prolific recording artist himself, Nathan serves as curator for the Alan Lomax Archive.

Since the 2015 release of her album “Over and Even”, Joan has crossed the country and toured Europe several times as a headlining artist and sharing shows with the likes of Jake Xerxes Fussell, Bonnie “Prince” Billy, Doug Paisley, Daniel Martin Moore, the Other Years, and Michael Hurley. She has opened for Wilco, Chris Smither, Andrew Bird, and Richard Thompson. Jeff Tweedy produced her 2017 record “Joan Shelley” at The Loft in Chicago. She’ll be familiar to readers of guitar-centric magazines for having appeared, in the same season, on the covers of Fretboard Journal and Acoustic Guitar.

Michael Beauchamp-Cohen has travelled all over the world as one half of the traditional roots duo Red Tail Ring. In a rare solo performance Michael will open the show with an intimate set of his masterfully poetic songs.

For more info and to listen please check out: 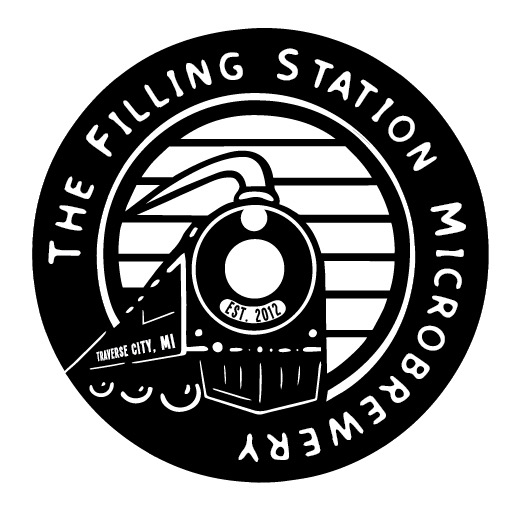