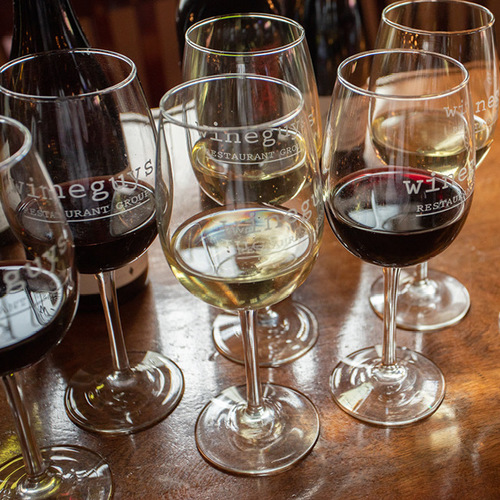 A little Coppola history: In 2006, Francis and Eleanor Coppola purchased what would eventually become known as Francis Ford Coppola Winery, marking their initial foray into Sonoma County winemaking. After an extensive two-year renovation that began in 2008, Francis reintroduced his eponymous winery in July 2010, which is one of the latest ventures from the six-time Academy Award-winning director, whose passion for wine, food and adventure is nowhere more evident than in this creative production – a winery resort located in the heart of Alexander Valley, California. His wines include several award-winning reds ranging from Pinot Noir to Zinfandel, Bordeaux blends, and Cabernet Sauvignon. These wines consistently score 90+ points from Wine Enthusiast and Wine + Spirits, as well as taking home several double gold awards at international competitions. 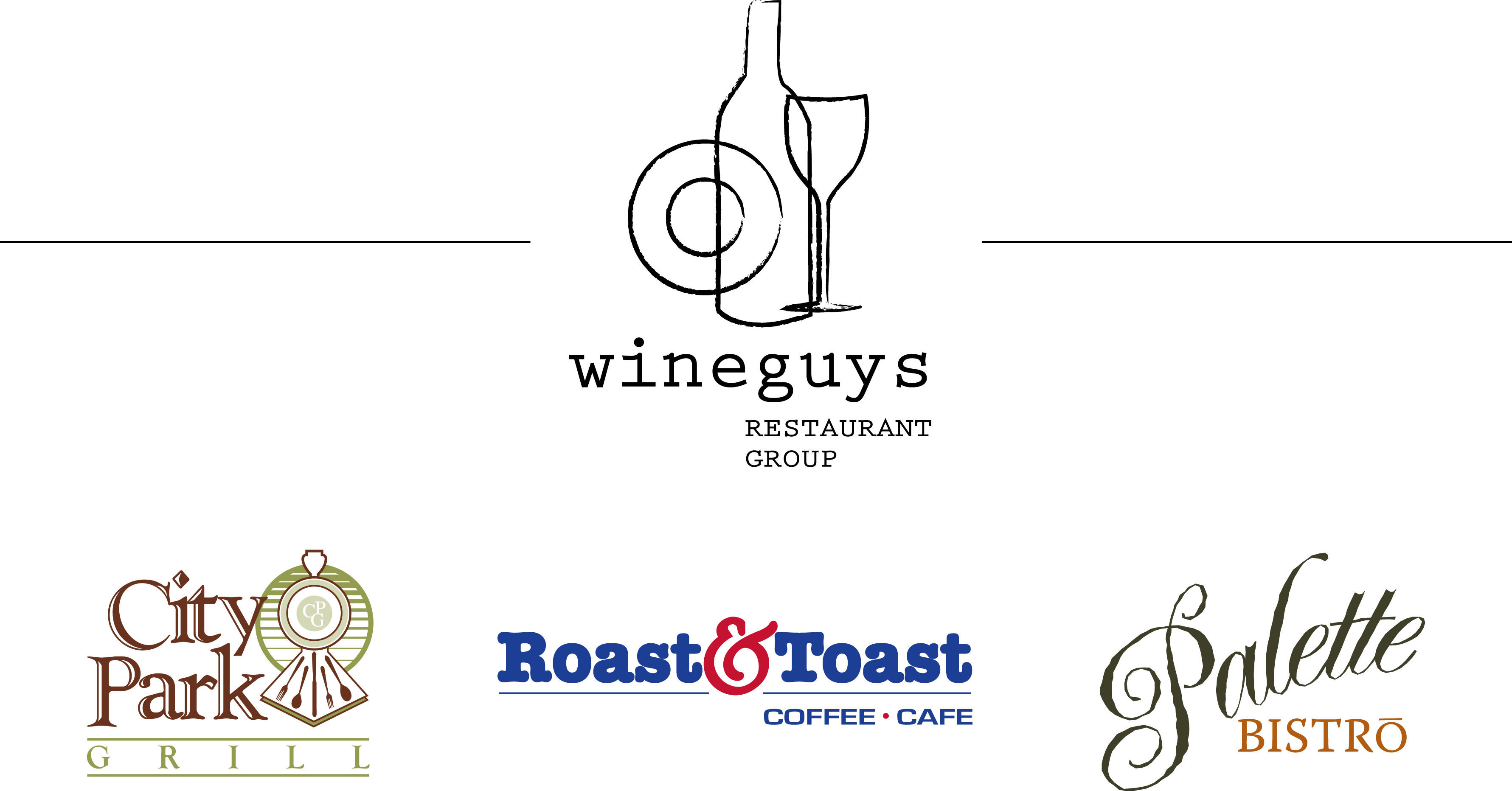