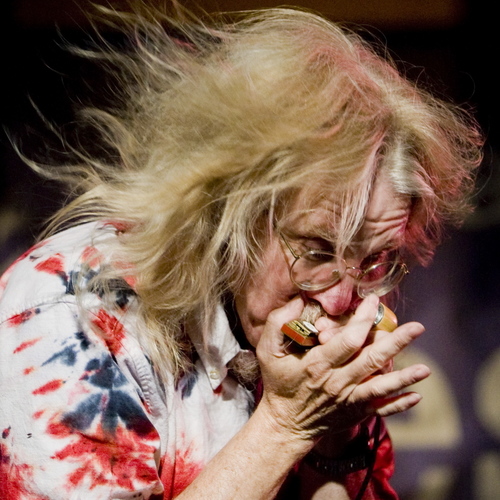 For three days in October, Petoskey, Michigan will be the center of the harmonica world as the Great Lakes Harmonica Retreat takes place in our town with seminars by some of the best harmonica players in the word and exhibitions by the most renown harmonica merchants. Much of the retreat will take place at the Odawa Hotel but every evening the action mpves to Red Sky Stage for a world class harmonica concert each night featuring the incredible faculty from the retreat.

Hank Shreve began playing harmonica at the age of eight and has established himself as a major harmonica talent on the blues scene in the Pacific Northwest. Hank has shared the stage with Merle Haggard, Marcia Ball, Magic Dick, Lee Oskar, The Fabulous Thunderbirds and many other well known national and international acts.

This concert is free to registered conference participants but admission to each concert is offered to others for $20 in advance or $25 at the door the night of the concert.