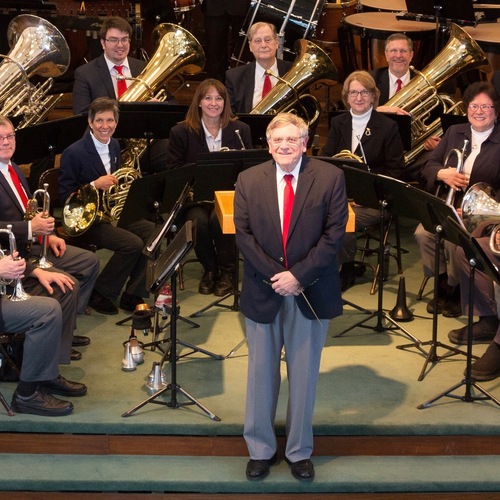 Each of NMiBB’s Fall Concert programs will open with Olympic Spirit written by John Williams in 1988 for the Seoul Olympics followed by a beautiful brass band arrangement of A Little Prayer originally written for solo marimba by the British percussionist Evelyn Glennie. Next will be Morceau de Concert by Camille Saint-Saëns featuring tuba soloist Kevin LaRose. The first half of the program will conclude with In Flanders Fields by Belgian composer Roger Derongé, a dramatic tribute to those who gave their lives in WWI based on the well known poem by John McCrae.

Completing the program will be Highlights from Grease by Jacobs & Casey, Tea for Two from “No,No Nanette” by Vincent Youmans, and a “toe-tapping” arrangement of Opus One by Cy Oliver. The concert will conclude with Battle Royal by Fred Jewell, a rousing circus march featuring the low brass section.

Featured soloist Kevin LaRose first came to northern Michigan as a student at Interlochen Arts Academy. After graduation he majored in tuba performance and music education at Michigan State University, and completed a Masters at The Hartt School in Hartford, Connecticut. His primary teachers include Phil Sinder, Scott Mendoker, and Tom Riccobono. Since then he has taught privately and performed/toured with multiple ensembles up and down the East coast.

Kevin moved back to Interlochen in 2018 and is actively freelancing on low brass and bass. In addition to NMiBB he also plays with the Northwest Michigan College jazz ensembles, the Encore Winds, and StoneFolk, a band based in Traverse City. 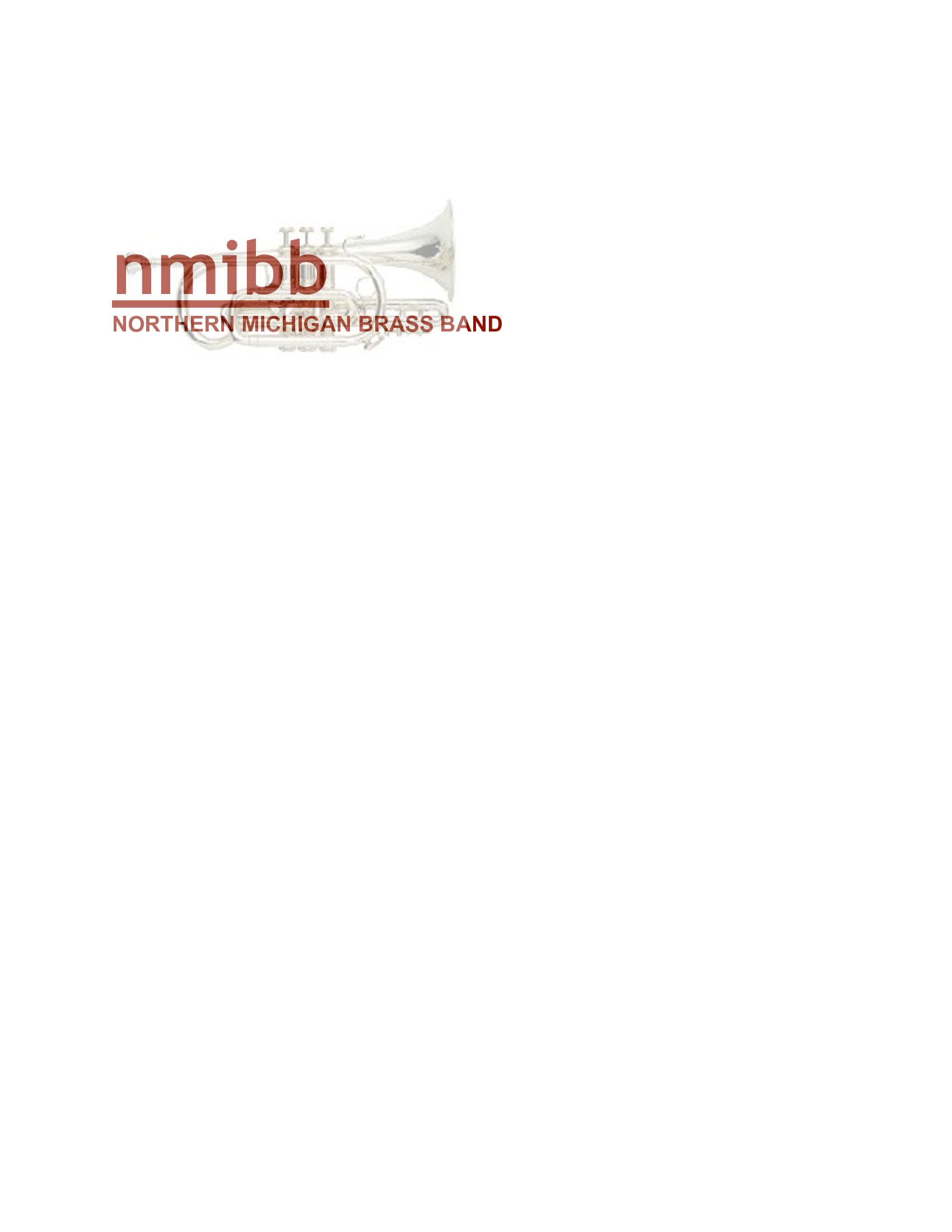