A Night of Hilarity

A Night of Hilarity 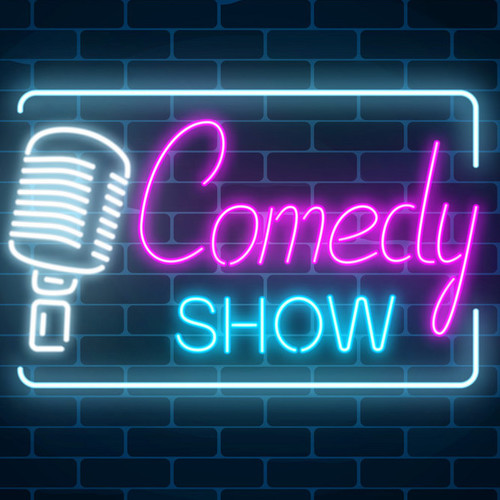 Join Us for a great night of Comedy! Rob Brock and Mary Santora will bring the laughs!

Rob Brock - Always the class clown (and spending most of his formative years in the principal's office), Rob was destined to become a comedian. Born and raised in Wisconsin, Rob has been based out of Los Angeles since 1992 and spends most of the year on the road, "bringing the funny" to audiences around the world. He tours regularly for the U.S. troops on the Miller Lite "Lite Laffs" program, and has performed in 10 different countries and most of the 50 states. He worked with the Red Hot Chili Peppers at the Molson Ice Polar Beach Party.

Mary Santora - The 1st Lady of Accidental Comedy Club, hailing from Cleveland, Mary Santora is a fresh breath of femininity in the otherwise male dominated world of stand up. Her quick witted, observational style has landed her the opportunity to not only travel across the country in various clubs, but to open for comedic greats such as Jen Kirkman, Dave Attell, Kyle Kinane and Tom Papa. She took second place at the 2015 Cleveland Comedy Festival, was named The Best Local Female Comedian by the Cleveland Scene Magazine two years in a row in 2016 and 2017, was chosen to compete in the 2018 Best of the Midwest competition at LaughFest in Grand Rapids, MI, and is continuing to quickly make a name for herself as one of the best up and coming comics in the Midwest. 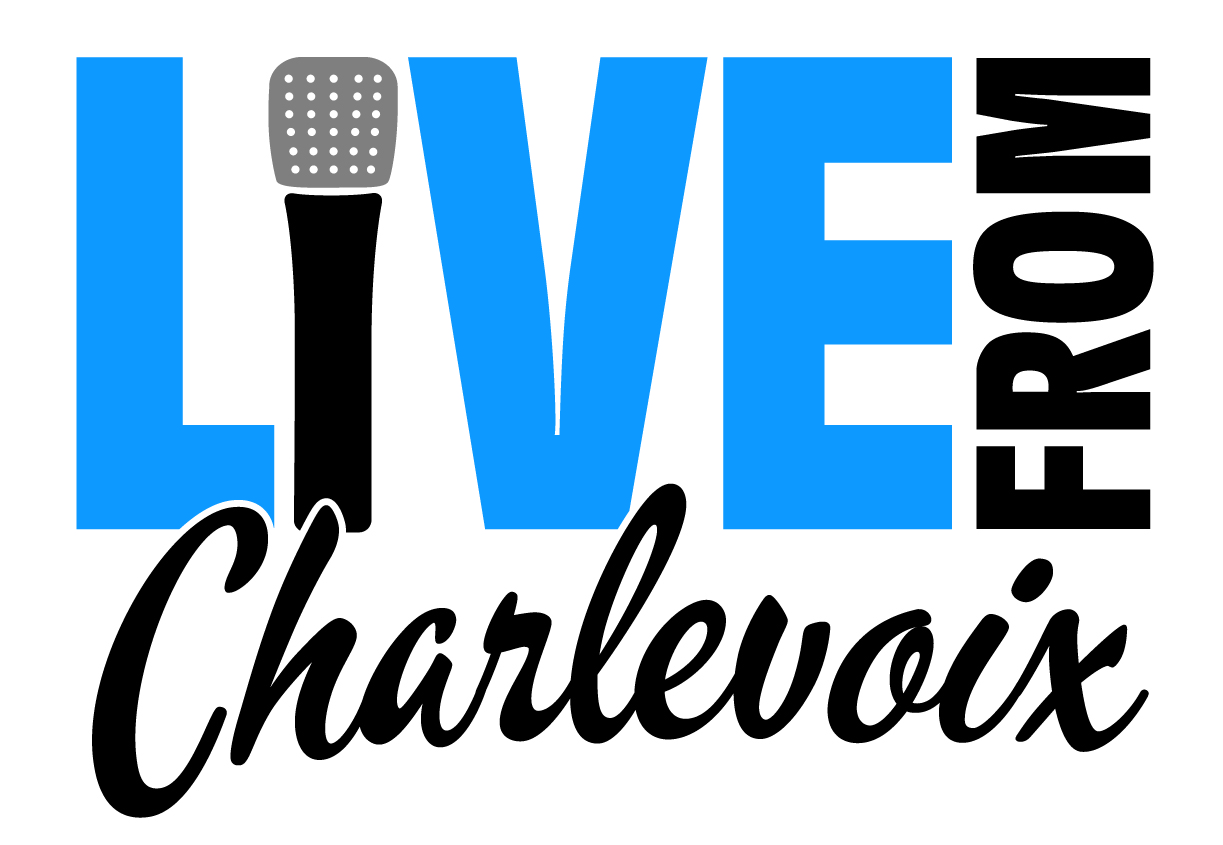