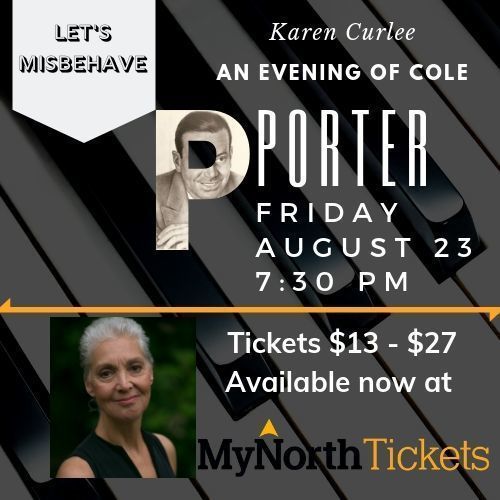 Come and join Karen Curlee, Mark Stewart and a quartet of Manistee local musicians-- Carrie Selbee, Jamey Barnard, Paul Erhard, and The Ramsdell's own Xavier Verna as they explore the song book of Broadway's own, Cole Porter. Karen explores what the melodies and lyrics of Cole Porter mean today, and how they still resonate with audiences who are young, and not-so-young.

Songs include hits like You're the Top, Too Darn Hot, Begin the Beguine, Night and Day, and more! Karen Curlee returns to the Ramsdell stage for the third time to "Wow!" audiences with her talent and experience she brings from over 25 years of Broadway touring!

there will be one intermission (concessions line open in Hardy Hall)

TICKETS - all fees included in pricing

For more than 25 years, Karen Curlee appeared in chorus and feature roles on Broadway in six long-running shows (Cats, A Chorus Line, Me and My Girl, Blackstone, The Tap Dance Kid and Showboat ). She has played lead roles in musicals off- Broadway and regionally; roles include Sally Bowles in Cabaret, Marta in Company, Velma Kelly in Chicago, and Kate in The Taffetas. She has worked with many of Broadway’s greatest contributors, including Michael Bennett, Hal Prince, Susan Stroman, and Gillian Lind. She performs her cabaret act in venues throughout New York City, and can heard on cast albums of The Tap Dance Kid and The Taffetas. She has appeared in short films and commercials, and has choreographed Xanadu and Sweeney Todd for Piper Productions.

Karen hails from California, where she graduated from San Francisco State University with a degree in theater. She completed an Arts Administration Certificate Program at New York University while performing on Broadway for four years in Hal Prince’s Showboat.

After performing on Broadway, Karen transitioned into arts education. She is co-director of Together in Dance, a dance and musical theater education company that reaches more than 4000 NYC children and teens per year. Karen creates residency designs, facilitates professional development and family workshops, and mentors teaching artists. She has directed numerous youth musical theater productions, including 1776, An Immigration Experience, and Memphis.

She also teaches musical theater, dance and voice, has practiced yoga daily for 18 years, is an avid cyclist, enjoys knitting and her biggest success – her son, filmmaker Gabriel Gomez. 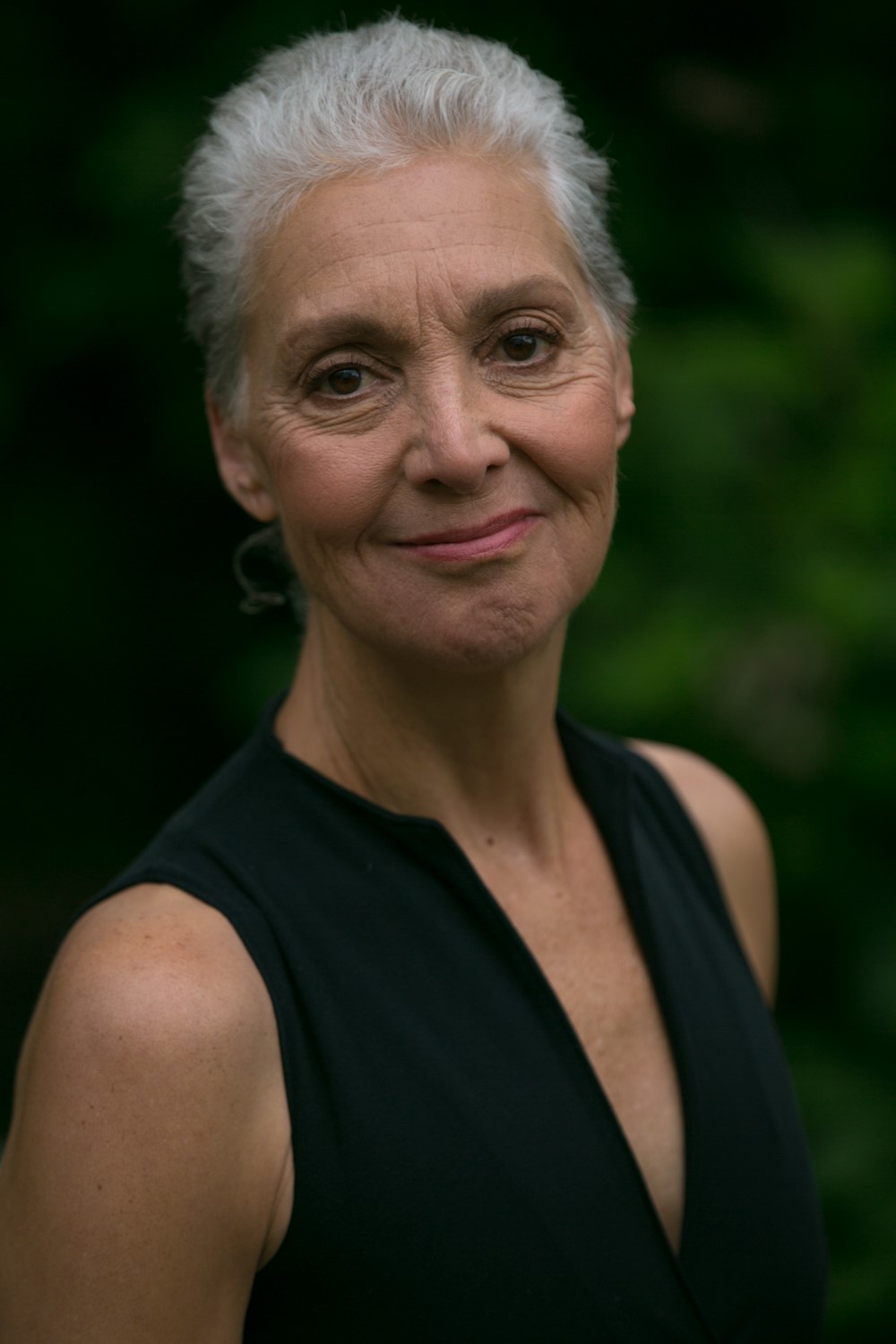 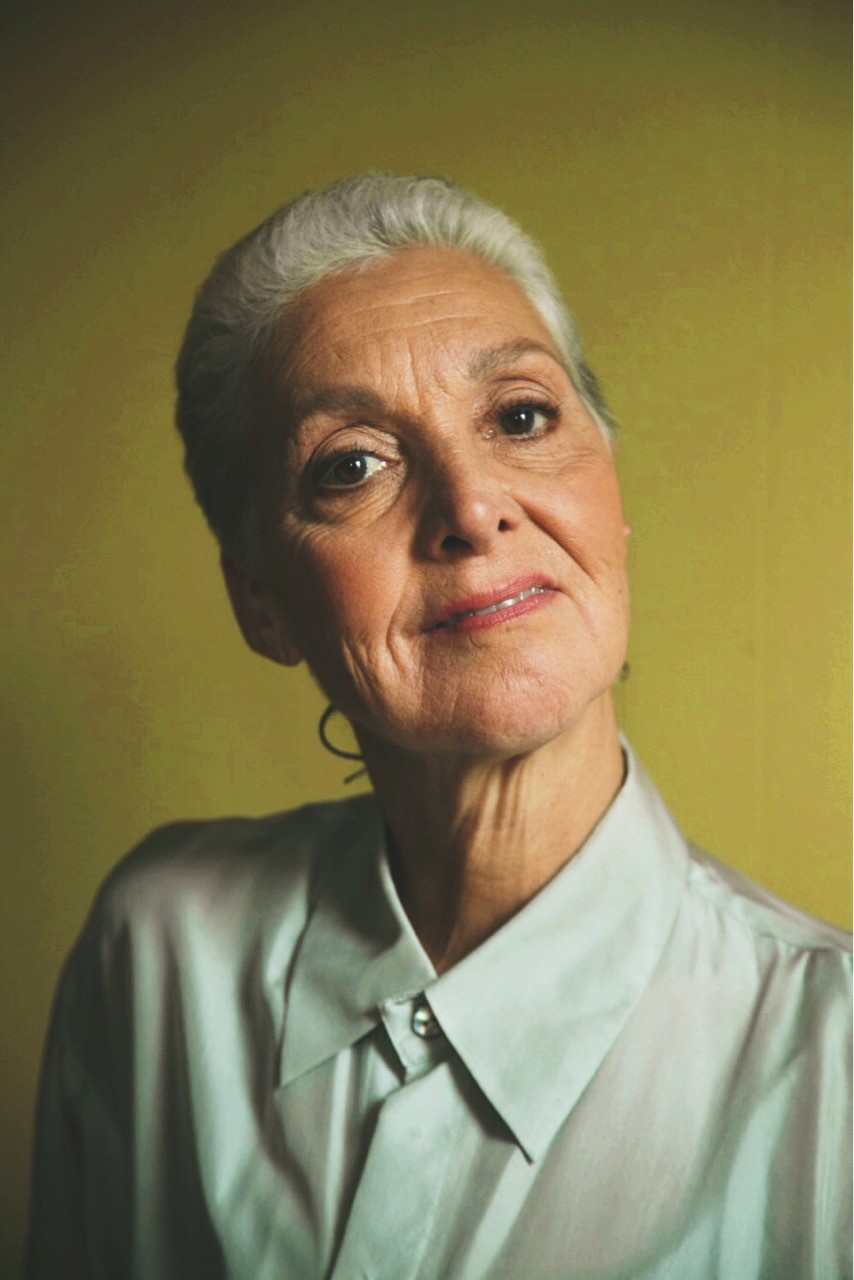 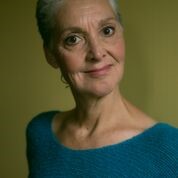 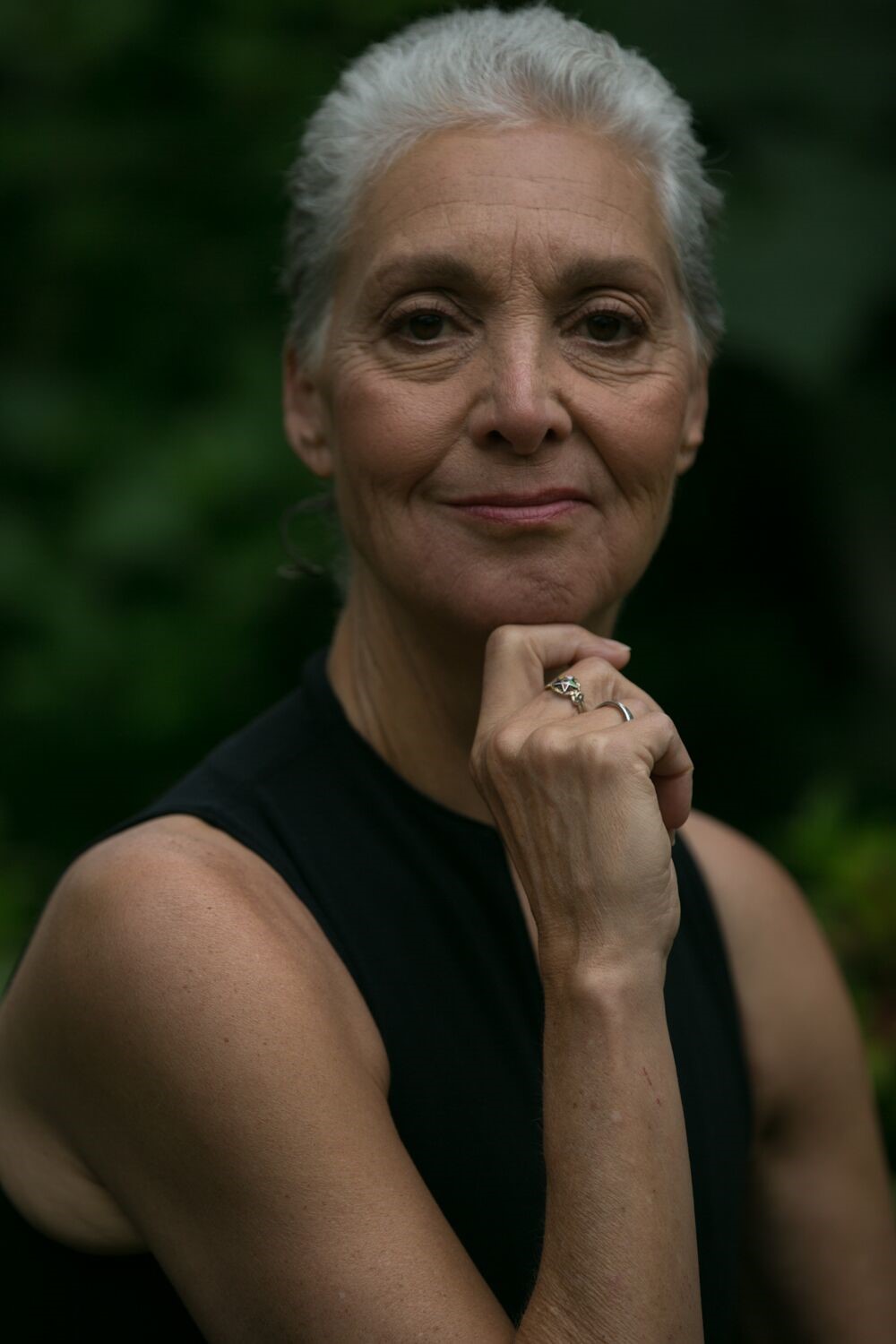 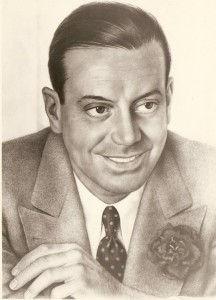