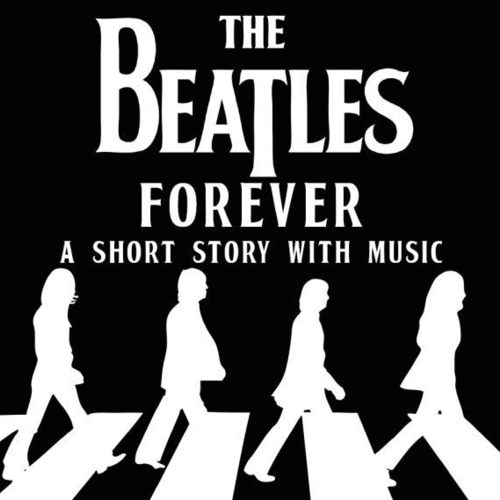 The Beatles Forever is a fun, sing-a-long, show featuring songs by The Beatles performed by a live band and the funny short story by M.L. Liebler of growing up with the Beatles from the early 60’s until they first appeared on The Ed Sullivan Show. Come have a laugh, sing some old favorites and party with The Beatles Forever Show.

M.L. Liebler performed an earlier version of this all-ages show a while ago at Red Sky Stage. We now bring him back with a brand new version with even more great Beatles songs. This all new show of Beatles Forever starring M. L. Liebler, Max Beardsley, Rick Beardsley, Lou D Lou, and Brian Dean, with Beatle Bob Koski on films and as Ed Sullivan, plus 30 Beatles sing-along-songs performed live with film.

M. L. Liebler is a internationally known & widely published Detroit poet, university professor, literary arts activist and arts organizer He is the author of 16 books including the Award winning Wide Awake in Someone Else's Dream(Wayne State University Press 2008). Liebler has been teaching classes and study abroad classes on The Beatles since 1999 at Wayne State.