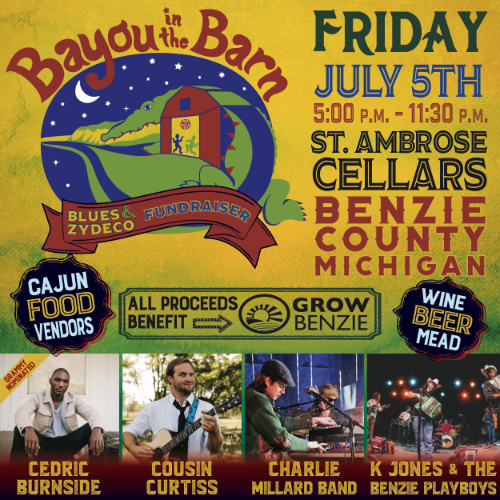 PRESALE TICKETS ARE NOW CLOSED. TICKETS WILL BE AVAILABLE AT THE EVENT.

Ticket prices include admission to the event and live/silent auctions. Food, alcohol, beverages and merchandise will be available for separate purchase. Yard games including bocce ball, bean bag toss, ladderball, and disc golf will be available.

RAIN OR SHINE, NO REFUNDS

BIO: Charlie Millard started playing piano at age 11. By 13 he was performing at churches, farmers markets and weddings. At 15, he started writing songs with his father, Jerry Millard, and now at 22 fronts his own indie-rock outfit, the Charlie Millard Band. "Singer-songwriter Charlie Millard is a complicated mix of yesterday’s vintage and current musical Americana.He plays his songs at local cafes and street fairs around Northern Michigan, but his sound would be equally at home in a Hemingway-era pub in the 1920s, surrounded by a cloud of cigar smoke and Lost Generation peers." -Kristi Kates, Northern Express (VIDEO)

BIO: The 39-year-old still lives on several acres not far from the Holly Springs, Mississippi, home where he was raised by “Big Daddy,” his grandfather, the late singer/songwriter/guitarist R.L. Burnside whom Cedric famously played with, just as his own father, drummer Calvin Jackson, did. Cedric was literally born to the blues, more specifically, the “rhythmically unorthodox” Hill country variant which emerged from Mississippi, where he grew up surrounded (and influenced) by Junior Kimbrough, Jessie May Hemphill and Otha Turner, as well as delta musicians T-Model Ford and Paul “Wine” Jones. (VIDEO)

Grammy-nominated in 2015 for Best Blues Album for the Cedric Burnside Project’s Descendants of Hill Country, as well as the recipient of the Blues Music Awards honor as Drummer of the Year for four consecutive years, Cedric’s latest album offers a showcase for his electric and acoustic guitar, recording 26 tracks in just two days with drummer/slide guitarist Brian Jay in the latter’s Brooklyn home studio in a rush of creativity. It’s his first release for Single Lock Records, the Florence, Alabama label headquartered across the Tennessee River from the legendary Muscle Shoals Sound Studio and responsible for critically acclaimed records by John Paul White, Nicole Atkins, Dylan LeBlanc and St. Paul & the Broken Bones.

$20: Advance Tickets (May & June, available online until midnight of 6/30, at St. Ambrose Cellars, or at Grow Benzie's Farmers Market: Mondays from 2-6pm)

$25: July Admission: (available at the door)

RAIN OR SHINE, NO REFUNDS 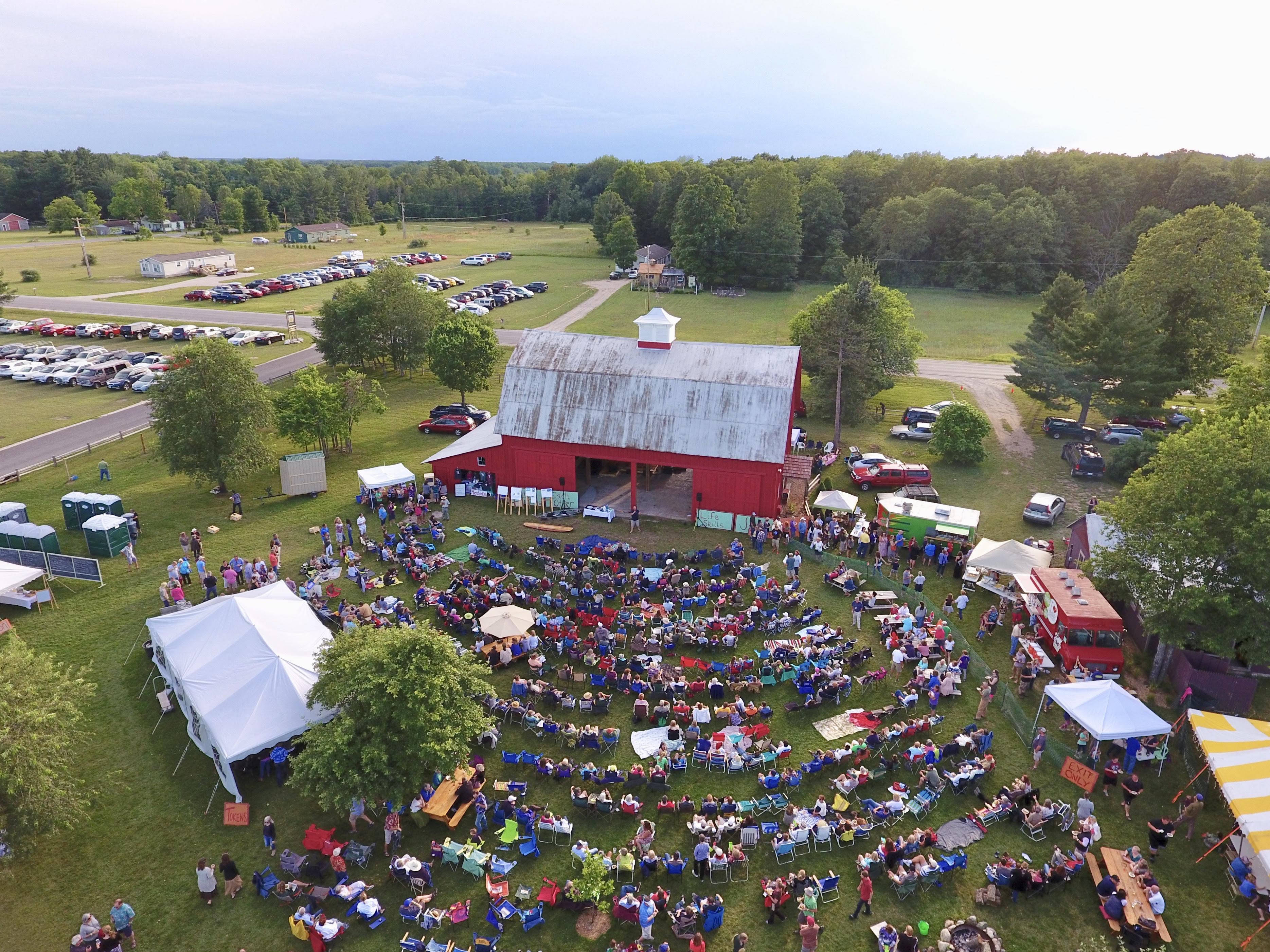 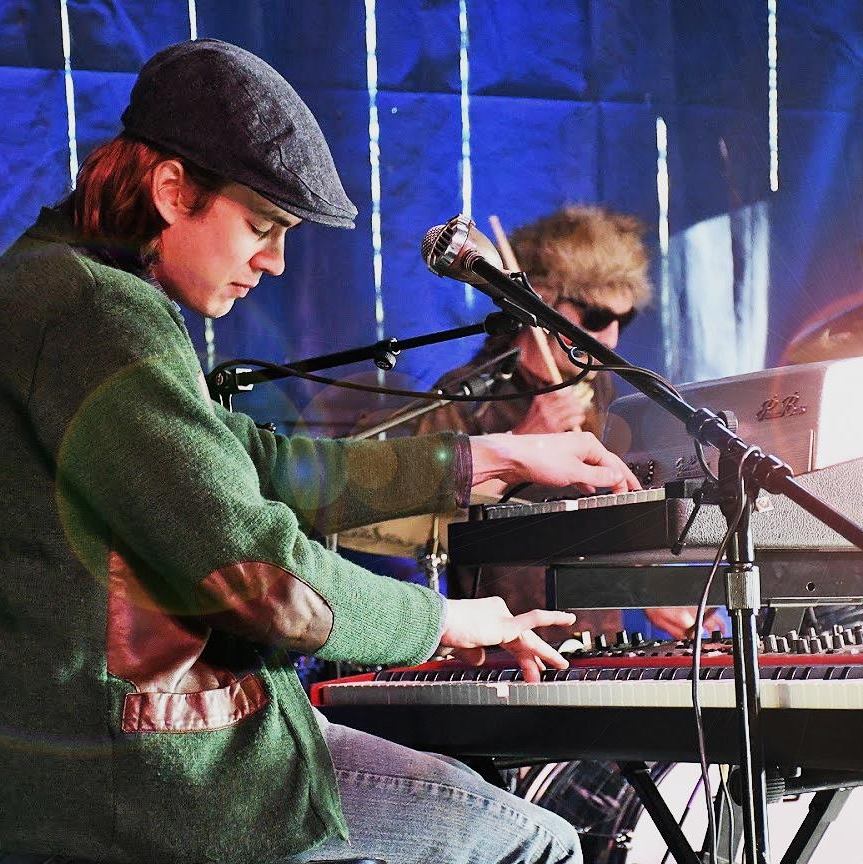 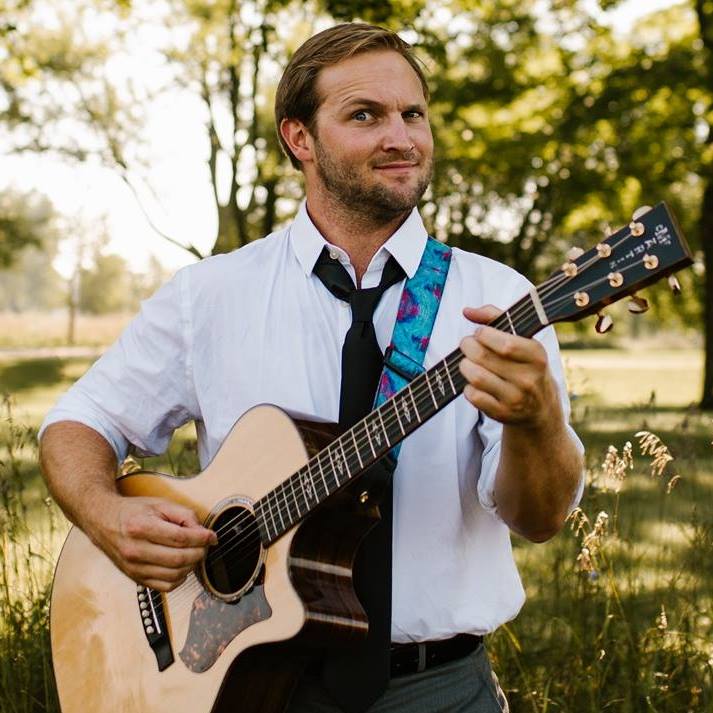 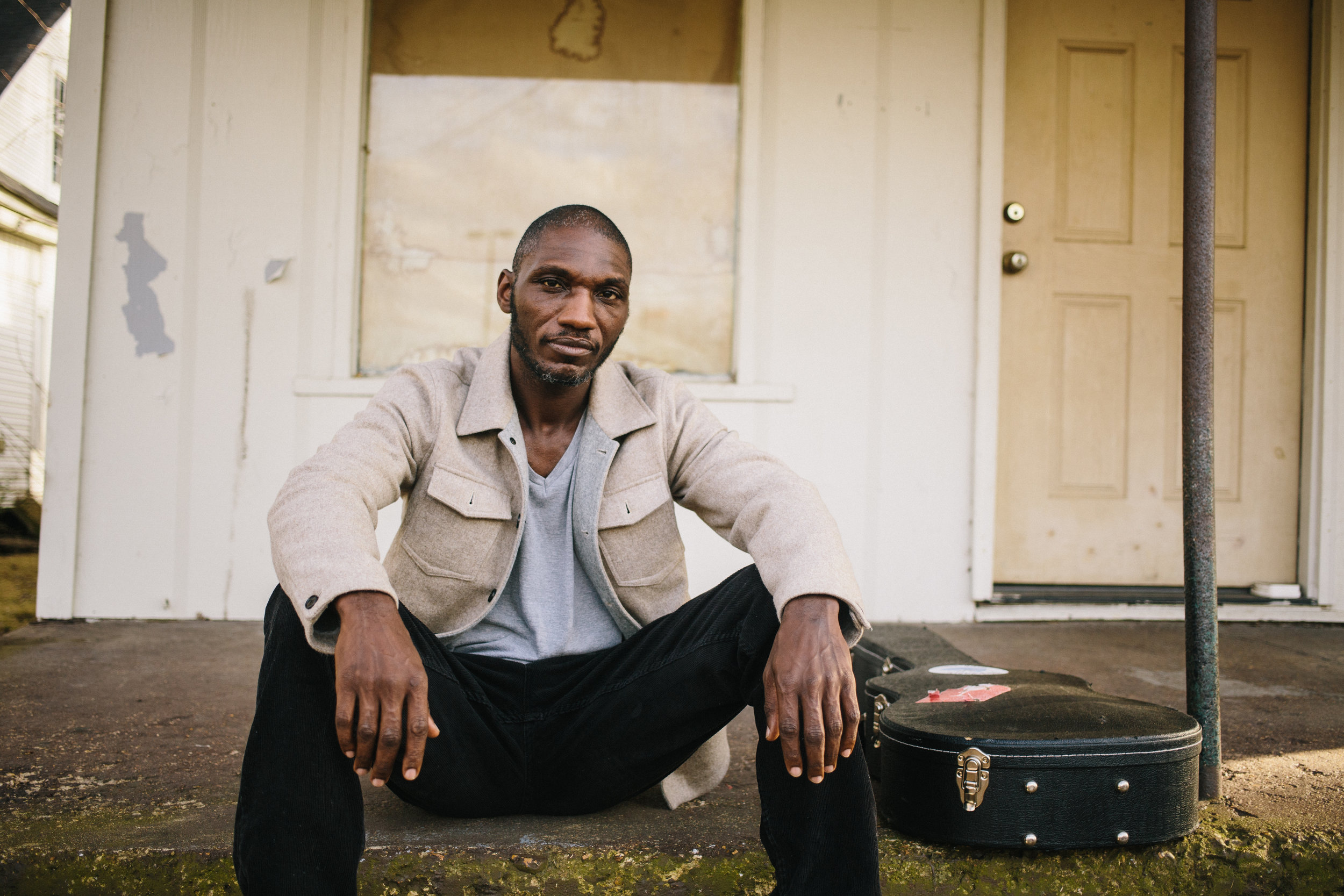 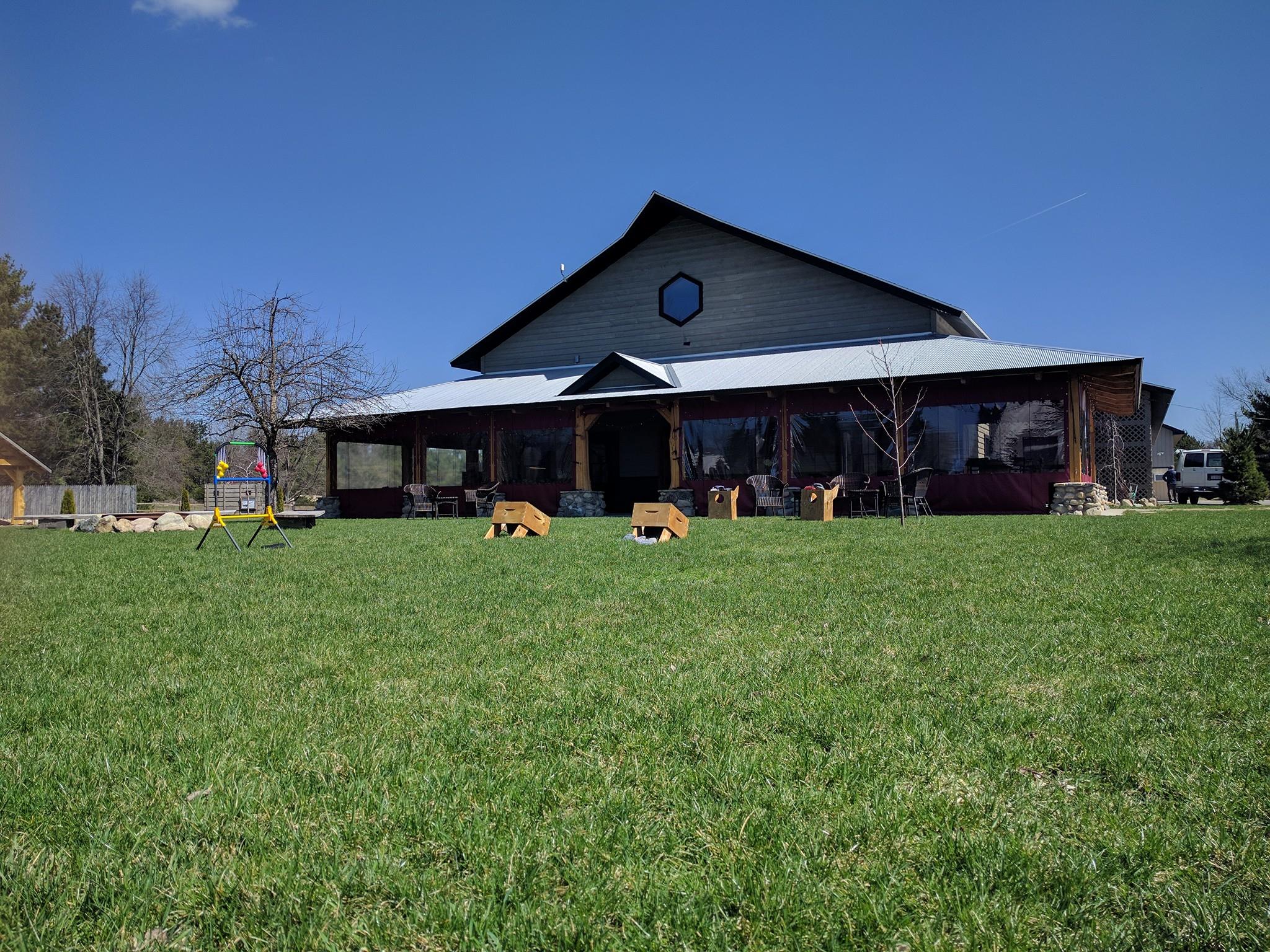 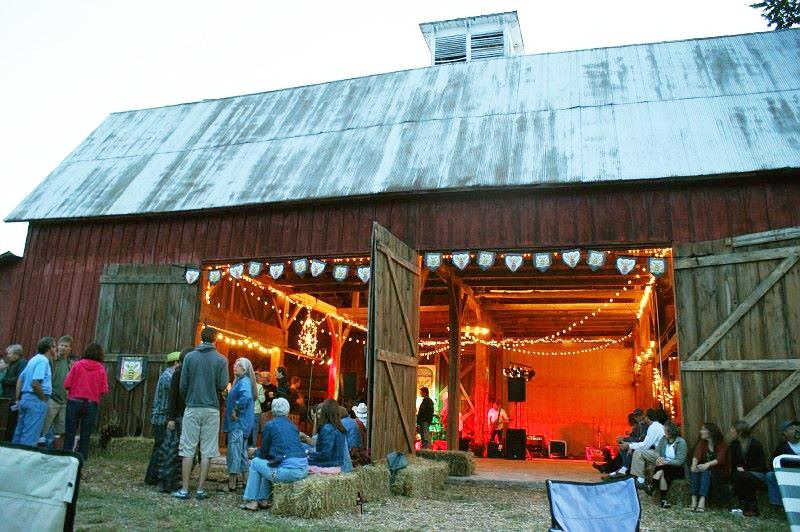 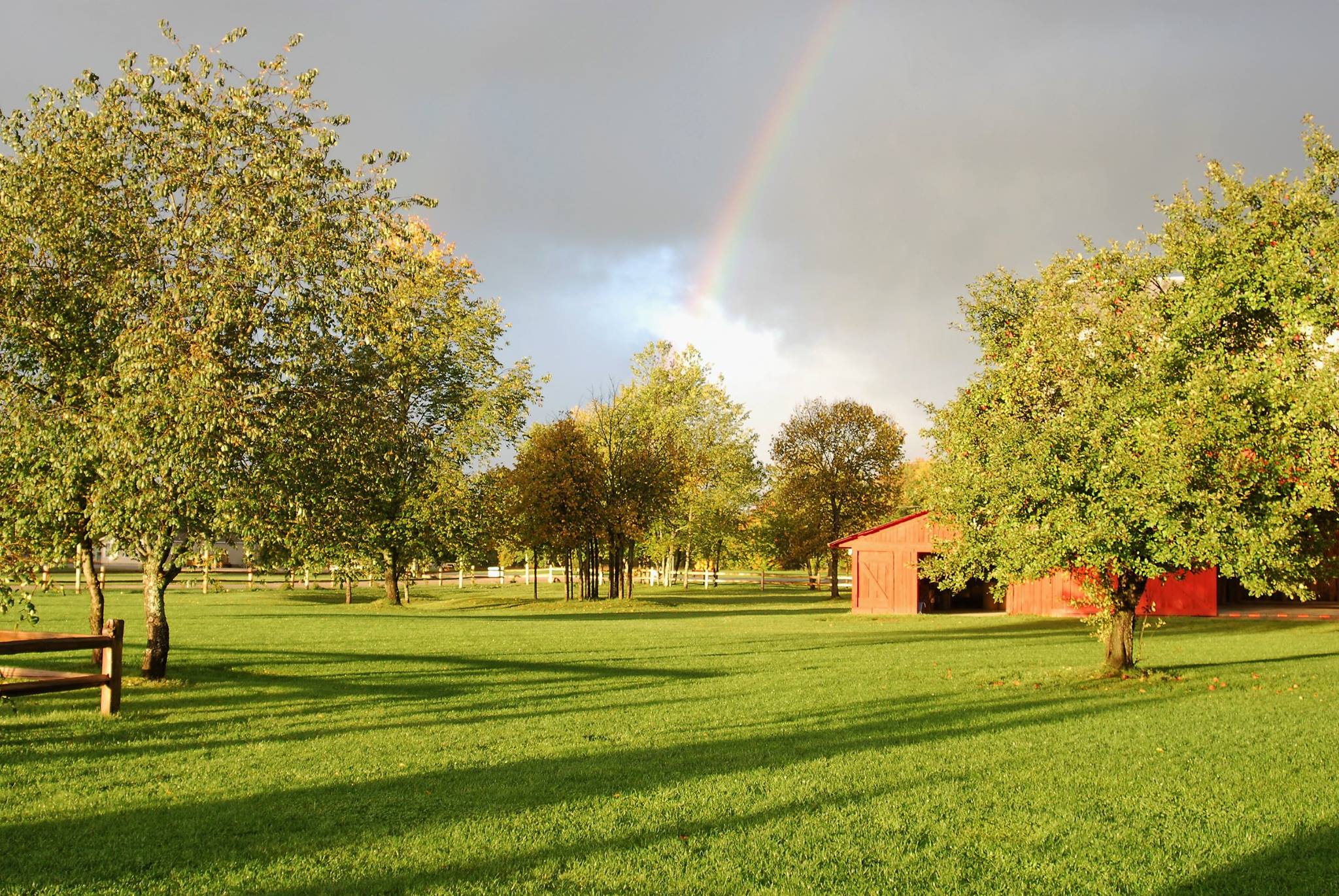 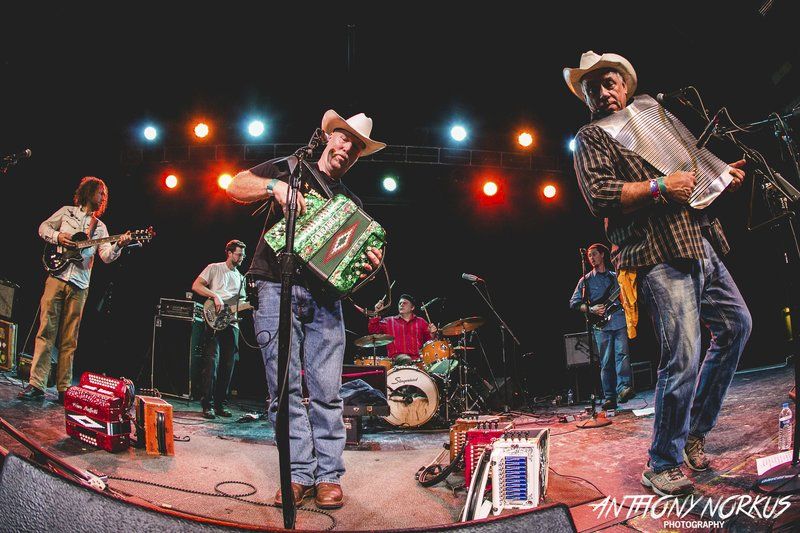