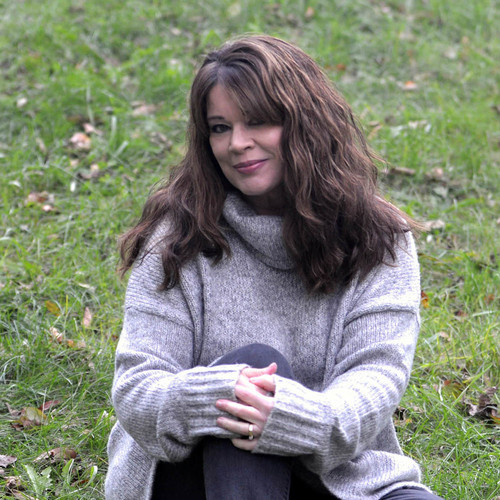 With a laid back, soulful style, singer-songwriter Angela Predhomme expresses emotion with honesty and passion. . Angela’s first instrument was the piano, and she later took up classical voice and the acoustic guitar. Early on, she was influenced by the music her family listened to, which included everything from 1950’s R & B to the popular music of the time.

Growing up in the Detroit area where Motown music invokes a special pride, Angela was exposed to the great work of artists like Marvin Gaye and Smokey Robinson.

She has a knack for writing catchy melodies and lyrics that touch your heart, and sings with bluesy overtones that hint of her roots in Detroit. Predhomme’s songs have been heard by millions through television, film, and various listening channels. Credits include the popular Hallmark movie “Christmas on Honeysuckle Lane,” Lifetime’s hit show “Dance Moms,” Freeform’s “Switched at Birth,” TLC’s “Here Comes Honey Boo Boo and closing credit placement in the film A Wedding Most Strange, among others.