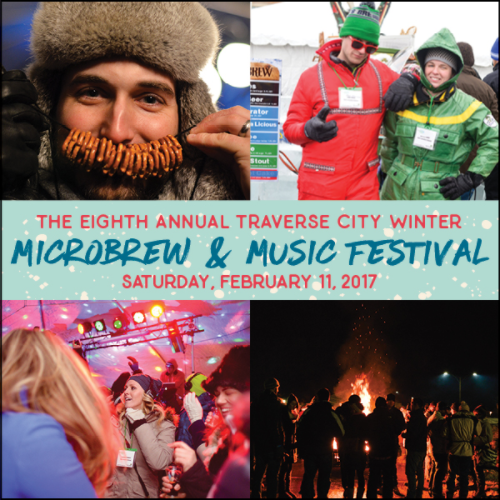 Grab your friends and join us! Breweries, cideries, meaderies, and wineries will have their craft brews on tap, great music will be performed, delicious local food served from food trucks will tempt your taste buds, and thousands of other craft brew and music lovers will join you amidst a cozy winter weekend in Traverse City.

TICKETS WILL BE AVAILABLE AT THE DOOR FOR A HIGHER PRICE!

Read more about the second half of this year's Winter Microbrew & MUSIC Festival here.

Porterhouse Presents invites brew gurus, lovers of craft beer, wine, cider and mead, and lovers of great music to celebrate with us under heated tents and beside roaring bonfires. The winter festival will feature over 50 craft breweries from around the state, 200+ flavors of brews, wines, ciders and meads, acclaimed live musical acts, local food vendors, silent disco, and snow forts. Early Bird doors will open at 3PM and general admission doors at 4PM. Festivities will last until 10PM.

Sam Porter, owner of Porterhouse Presents, is looking forward to welcoming thousands of locals and visitors into downtown Traverse City and providing a burst of energy to restaurants, bars, and hotels during a cold, snowy week in February. “Our winter version of this festival is a blast. It’s always such a pleasure to see so many good folks come together to celebrate our community, dance, huddle around glowing bonfires, share stories and smiles, and raise a toast to the seasons of northern Michigan.”

On November 18, general admission tickets will be available for $45 in advance (price will rise at the door). Tickets include all festival entertainment, musical acts, commemorative tasting glass and five drink tokens.

Brew Guru and Early Bird Ticket have sold out! Thank you!

Tickets can be purchased online at www.microbrewandmusic.com or www.mynorthtickets.com. Attendees are strongly encouraged to purchase tickets in advance, as the festival has sold out the past 7 years. Ticket buyers must be at least 21 years old.

This is an entertainment event that will happen rain or shine. No refunds will be issued. Exchanges may be made only for ticket upgrades.

If you select to have your tickets mailed, we will begin mailing in December.

If you selected to pick your tickets up at the MyNorth office (125 Park St) they are available anytime. They are open M-F (9am-5pm). If you are not able to pick them up before the festival, they will be available at the will call booth at the main gate, the day of the festival.

ALL SALES ARE FINAL.

Because our product is an entertainment experience, we do not offer refunds on tickets.

Microbrew / Wristband Information: (231) 943-2929 or [email protected] If you elected to have your tickets mailed, but don't receive them or receive the wrong thing, please contact the number above. 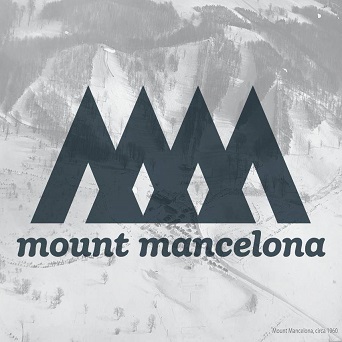