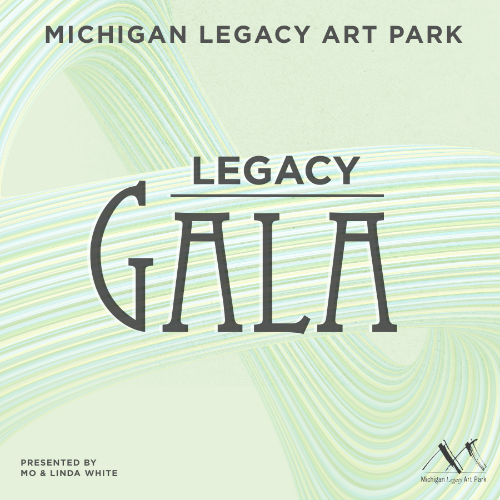 The Legacy Gala is the signature fundraiser for the nonprofit Michigan Legacy Art Park. The annual event will take place on Friday August 16th, 2019 at Crystal Mountain, an award-winning four-season ski and golf resort.

Lyndsay McGee, daughter of the artist, will be in attendance to accept the award on behalf of her 94 year-old father. Former Director of the Marshall M. Fredericks Sculpture Museum at Saginaw Valley State University and MLAP Board Member, Marilyn Wheaton, will pay tribute to her longtime friend. Art Park Board Member Mary Ann Cheney is the event’s Chair.

“I am so grateful I was able to meet someone like Art Park founder David Barr on my journey of learning. His energy really inspired me and has been a guiding light in my creative experiences. The park is a didactic building block for the community,” said McGee upon learning he had been selected to receive the award.

With a distinguished career spanning eight decades, McGee is recognized internationally as a cultural icon of Detroit. His work is cherished in many contemporary art collections around the world, as well as the permanent collections of the Detroit Institute of Arts, the Charles H. Wright Museum of African American History in Detroit and the Dennos Museum Center in Traverse City.

He has been a significant influence for generations of young artists through teaching and mentoring, as well as founding multiple arts organizations, such as the Contemporary Art Institute of Detroit (CAID) and his own Gallery 7 in 1968. At age 92, McGee oversaw installation of his largest public work, an 11-story mural titled Unity in downtown Detroit’s Capitol Park.

“We are truly honored by the opportunity to salute Charles with this award. We share his belief in the power of art to connect people to each other, and the environment around them. His energetic projects and ideas have created a lasting impact on Michigan’s culture, which is exactly what the Legacy Award is designed to recognize,” said Art Park Executive Director Joseph Beyer.

McGee has lived a life marked by overcoming adversity, personal resolve, positivity, and belief in the power of community. He served in the Marine Corps after World War II, continued his creative work in the midst of 1960’s riots, watched as Detroit struggled and was then rejuvenated, and continues to be a strong advocate and inspiration for young artists.

Event sponsorships are still available at michlegacyartpark.org/legacy-gala and include tickets to the event.

Michigan Legacy Art Park is a nonprofit arts organization founded by internationally acclaimed artist David Barr in 1995 to enrich lives through experiences that connect art, nature, and Michigan’s history. Contemporary Art comes to life in the park’s permanent collection of almost 50 works, located in the midst of a 30-acre forest preserve. The Art Park hosts thousands of visitors and students each year, features miles of trails, world-class concerts outdoors, art and nature workshops, and extensive education programs. It is open every day of the year. 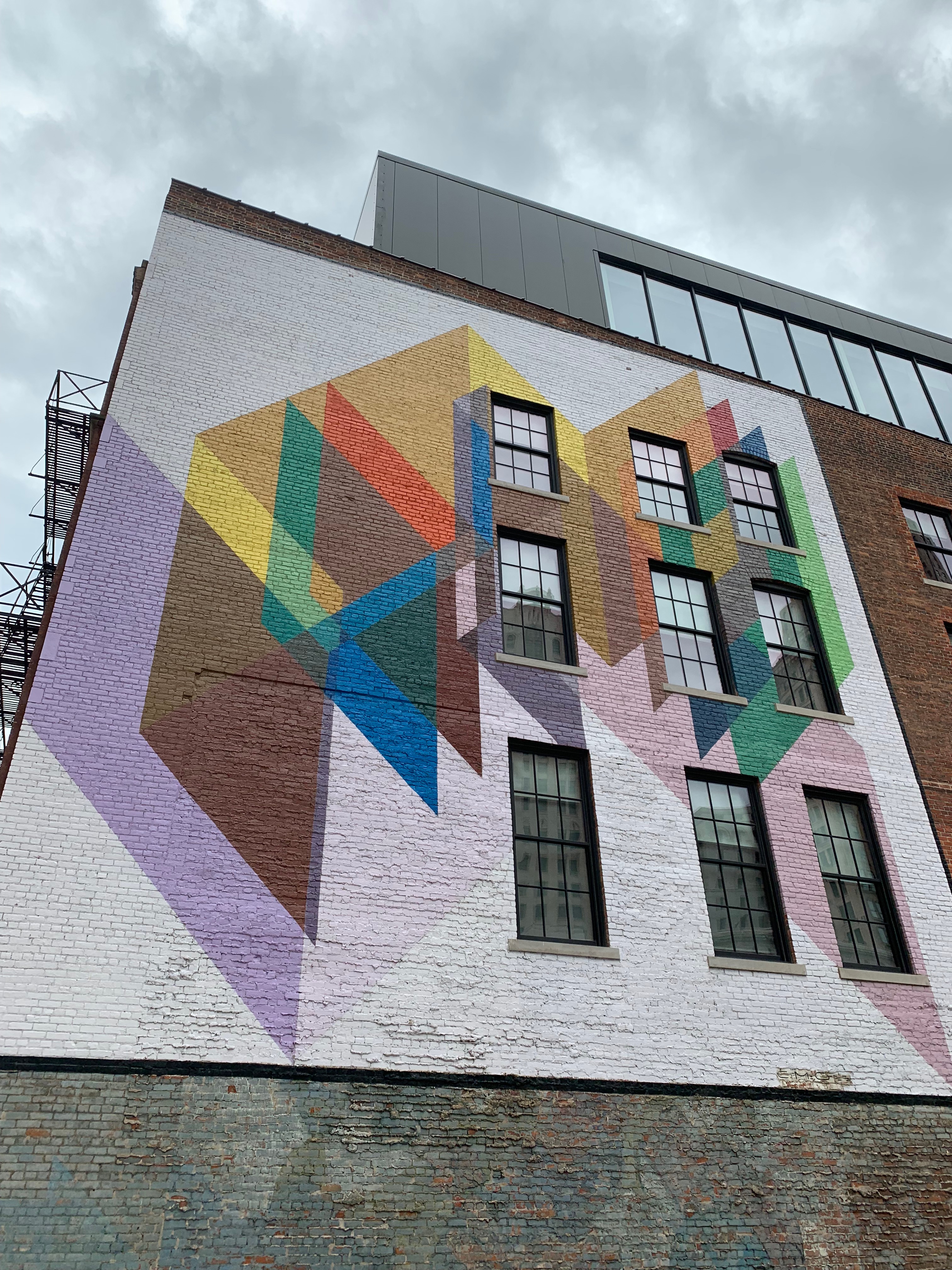 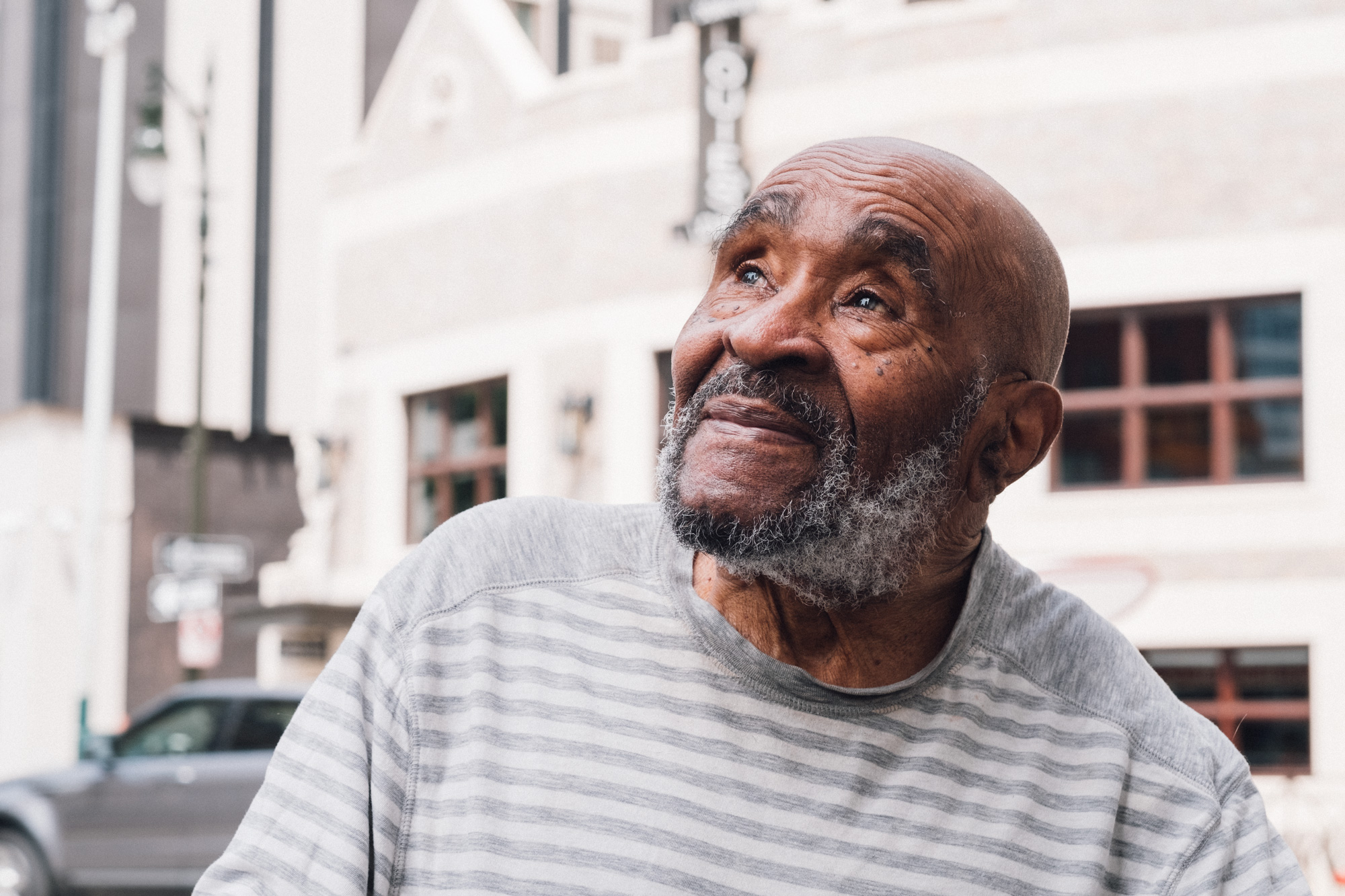 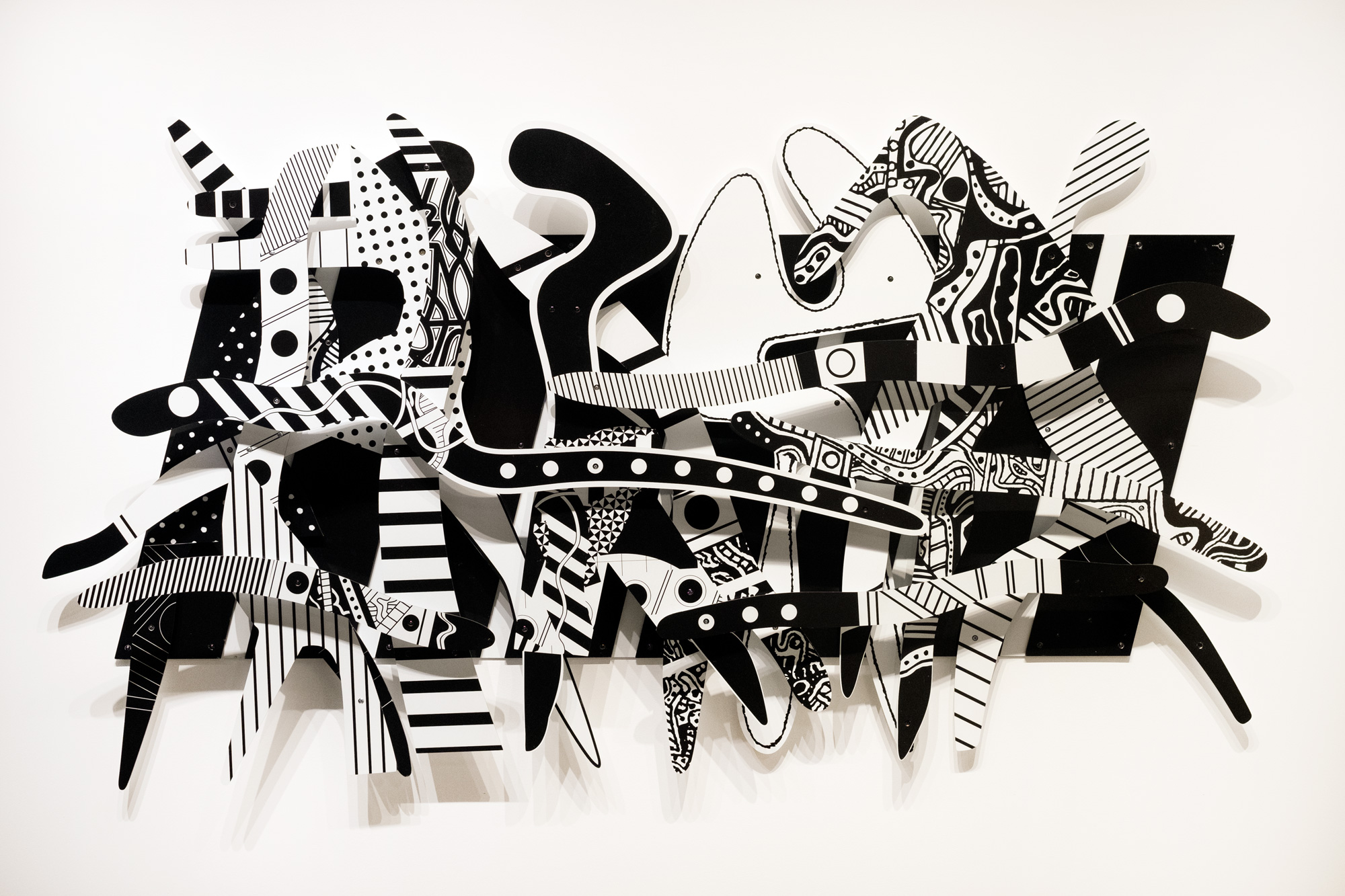 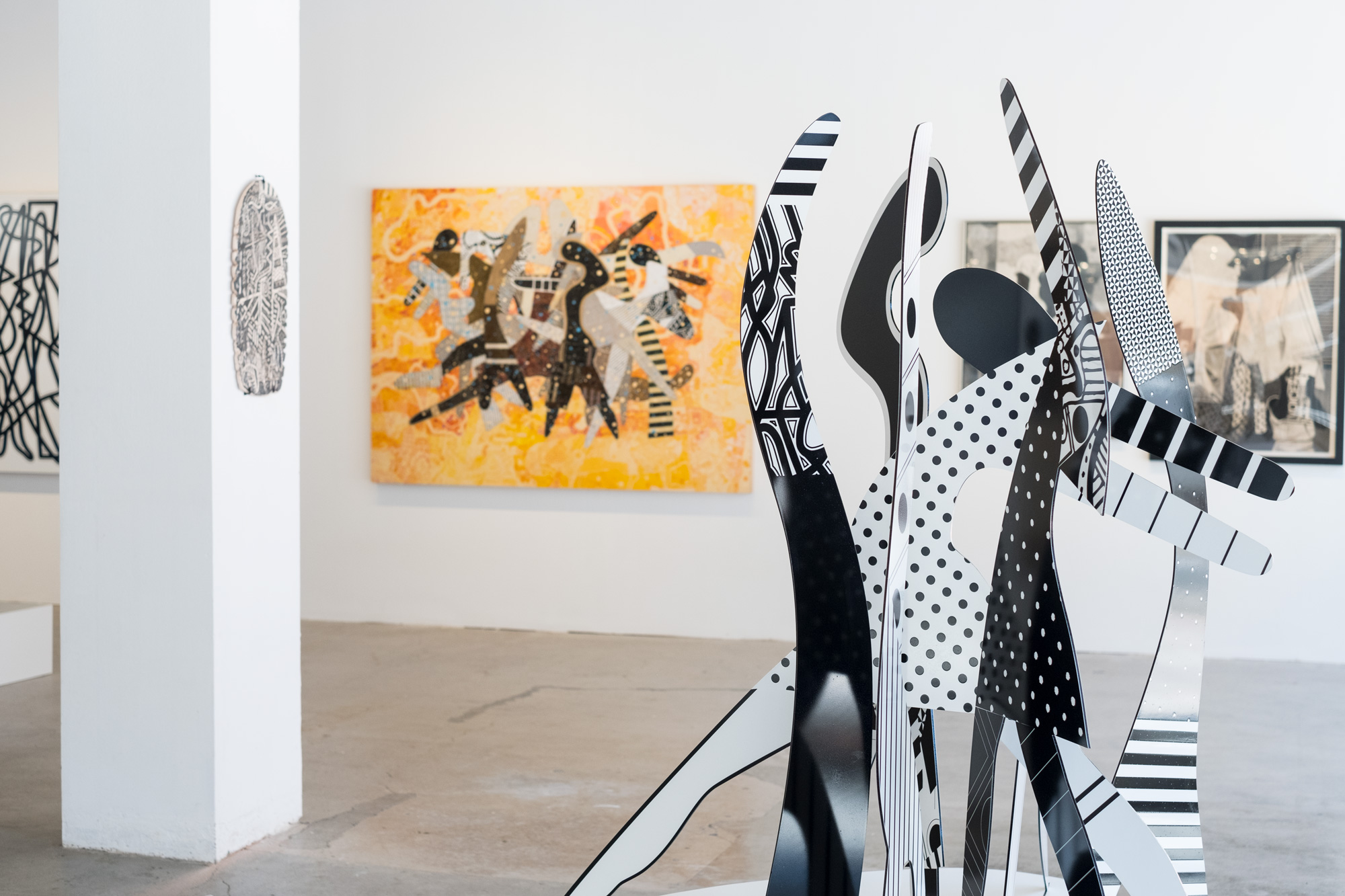 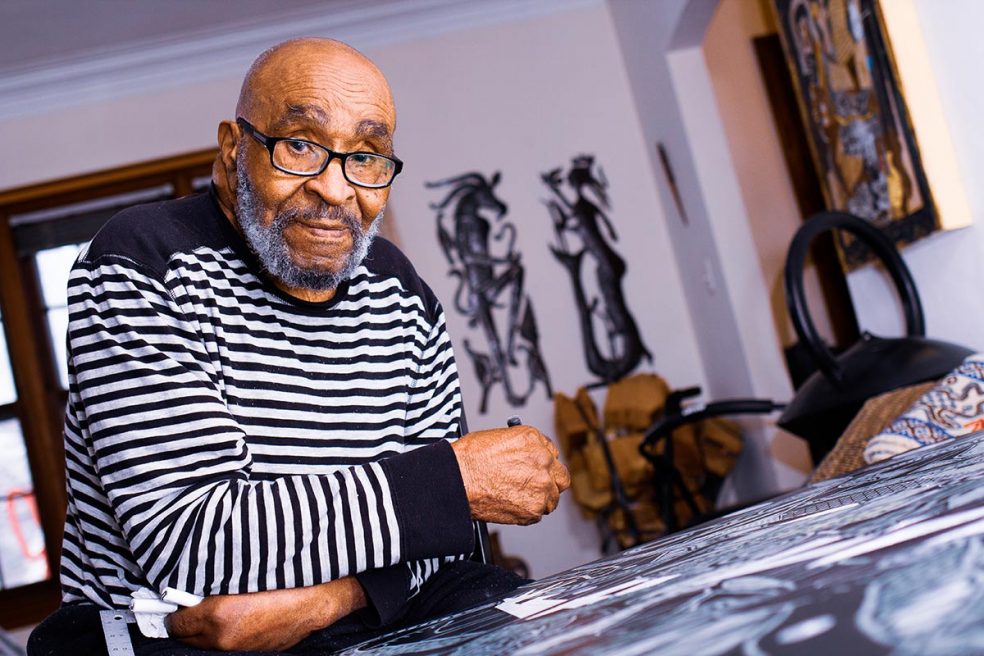 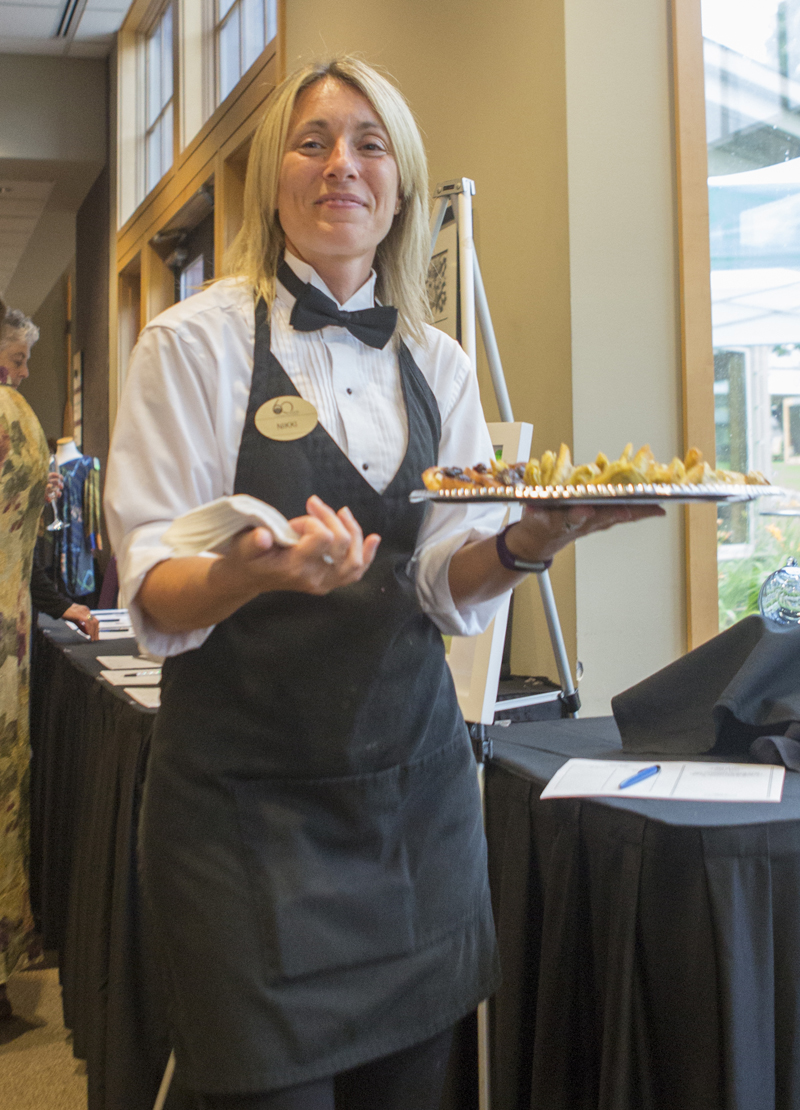 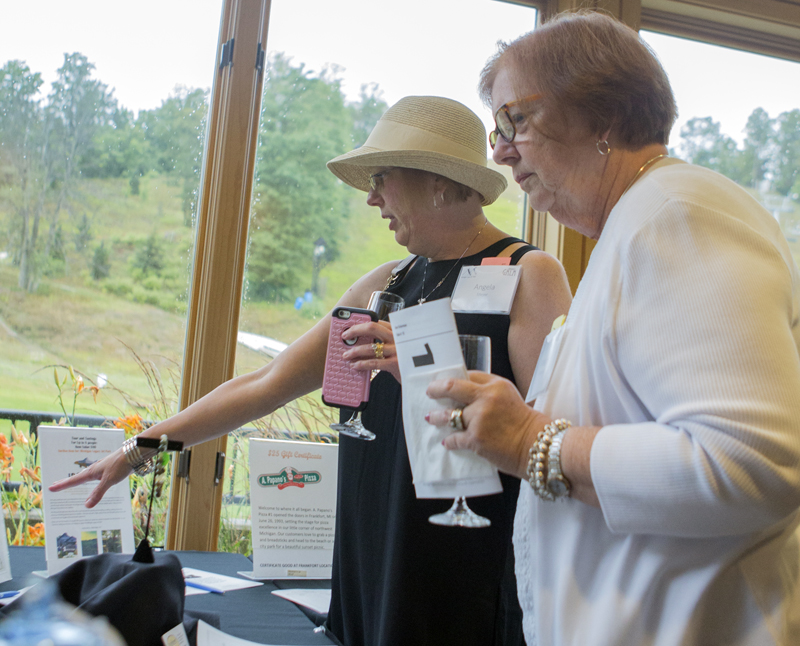 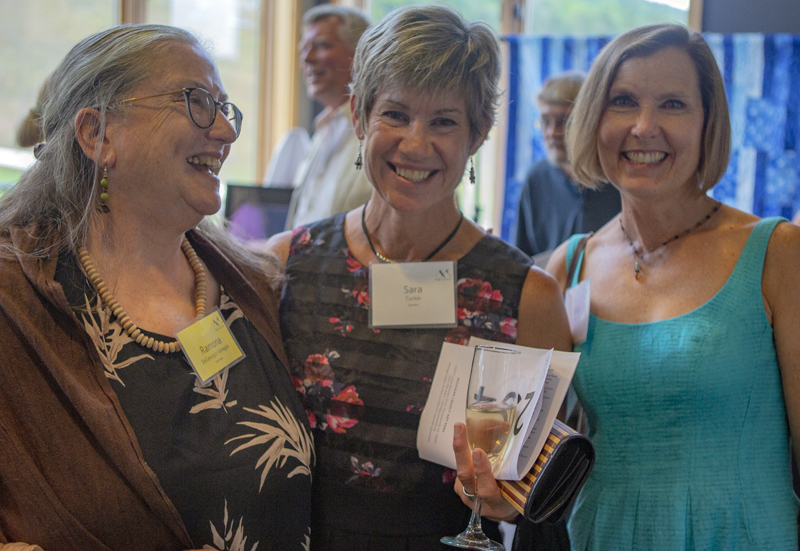 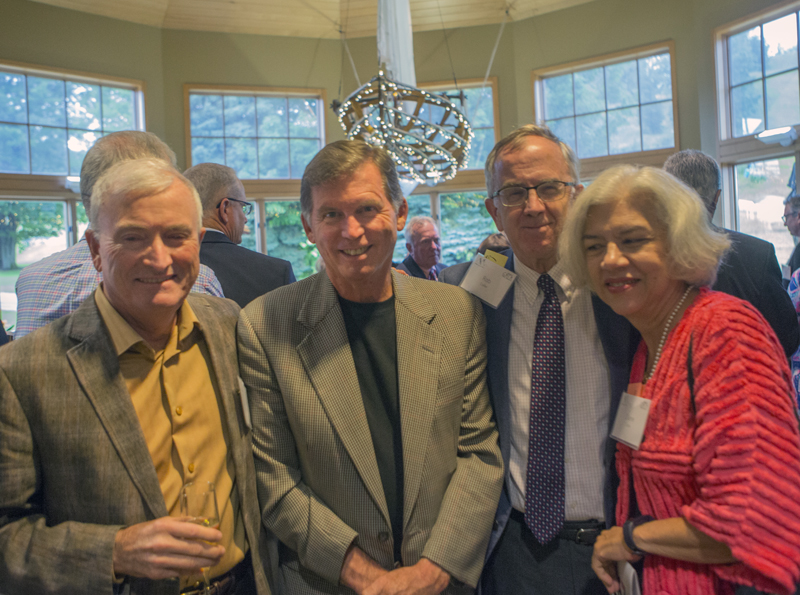 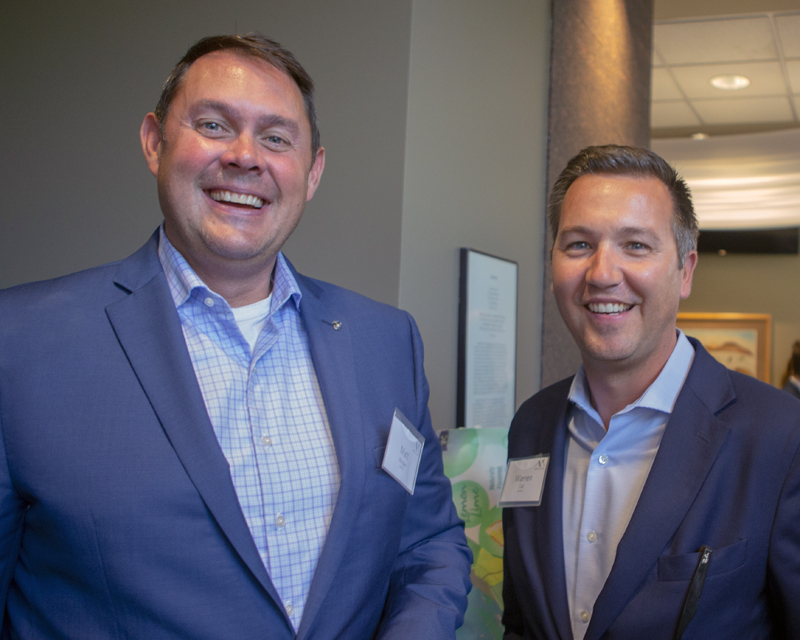 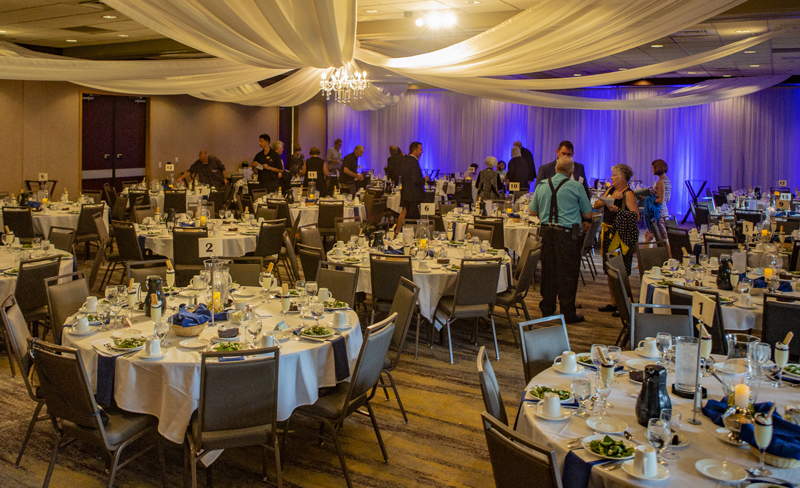 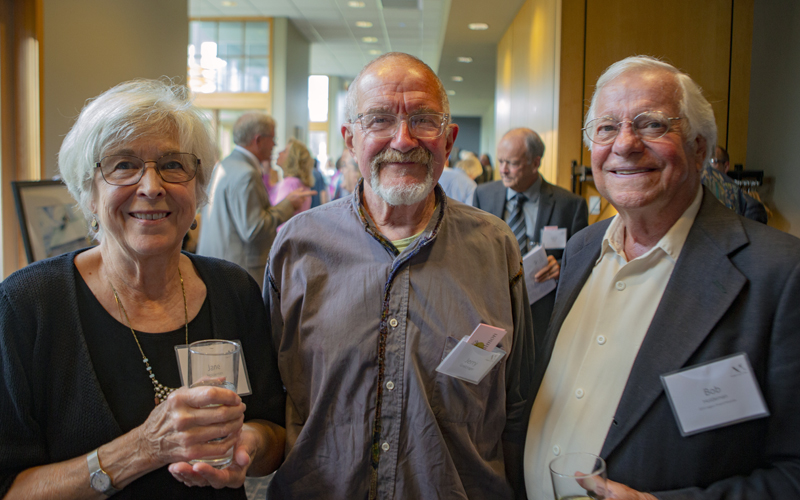 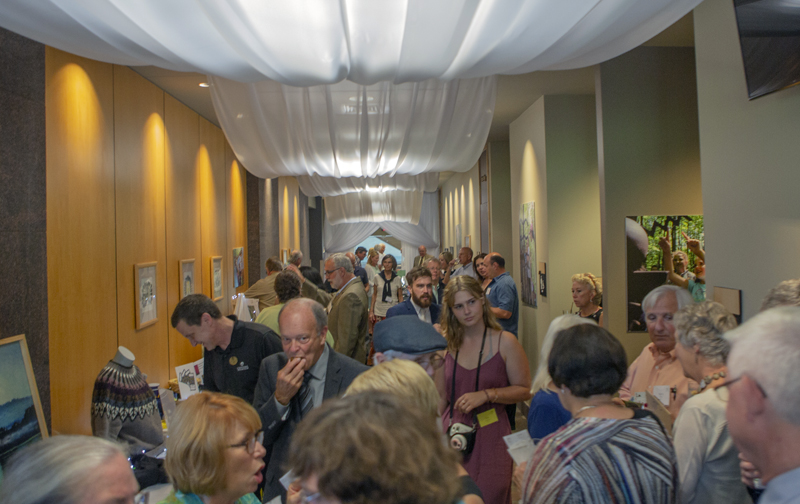 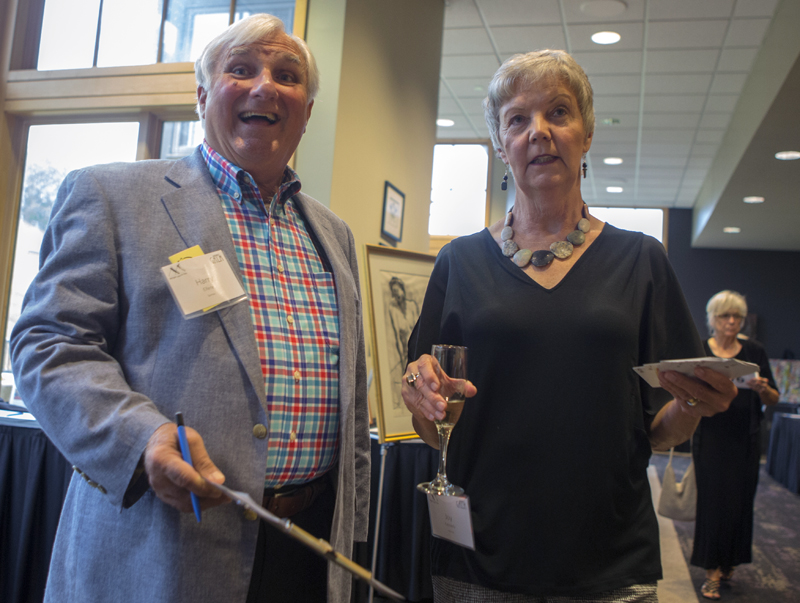 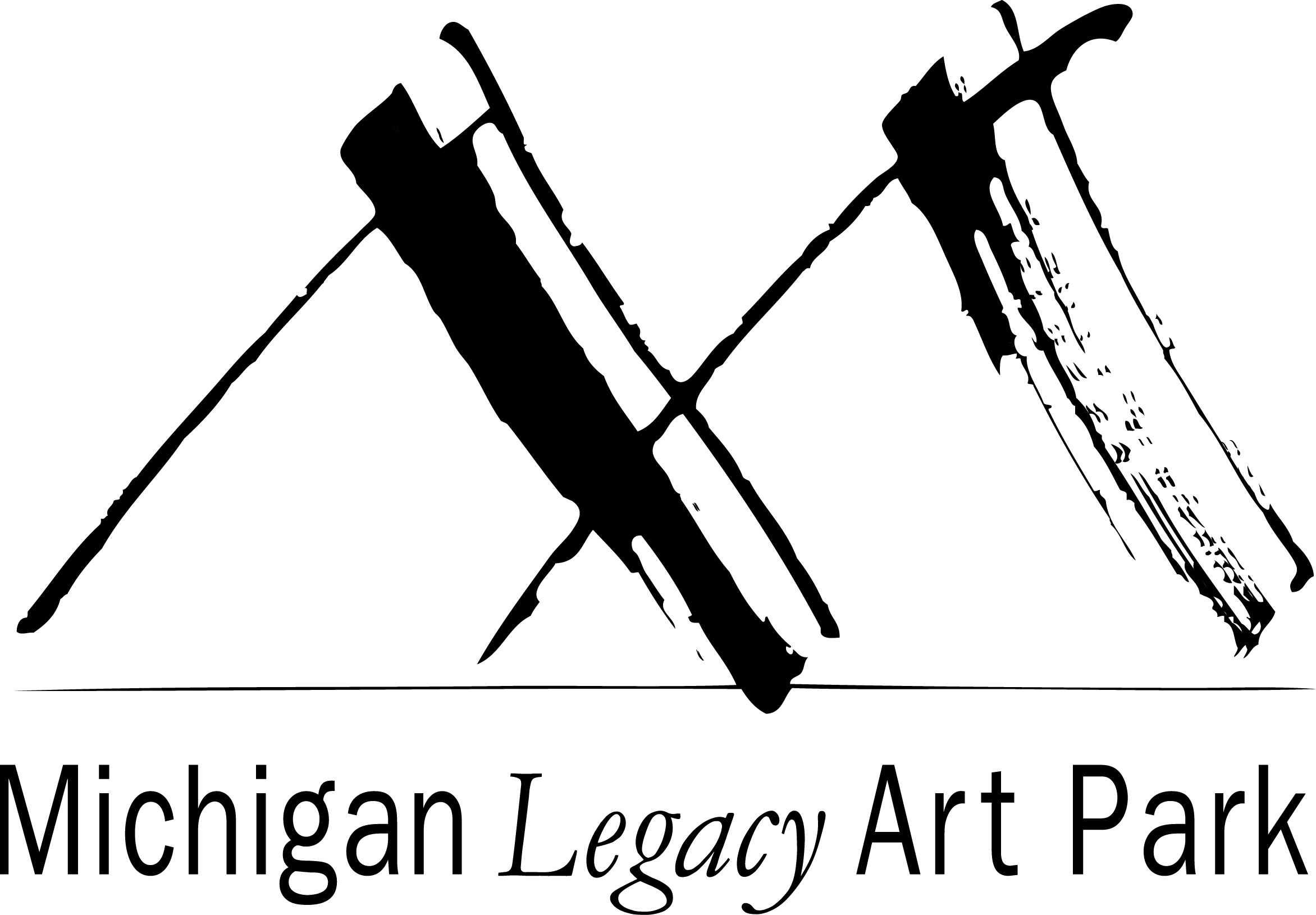